Jupiter Strike is the perfect solution for insomniacs. Take the Super NES StarFox game, take all the fun out of it, remove all the power-ups, difficulty settings, and good looking graphics and then add in the absolute dullest musical score ever composed and press it to disc. Honestly – I usually try to find something to speak positive about in a game, and Jupiter Strike does it’s darnedest to avoid any chance of that.

The game is a ‘rails’ shooter, where you’re always moving forward – you only worry about moving in the 4 cardinal directions and firing. The catch is that your main gun is auto-fire, and with so minimal input required from the player, you begin to nod off from the lack of interactivity.

I’m not even kidding – I literally passed out and woke up in a pool of my own drool while trying to review this game originally.

Which brings us to a problem of a review score; it’s certainly not broken like Alone in the Dark, it’s competent in it’s content, it’s just…not fun. It’s simply there.

Knowing this is Taito, it seems like they were trying for a quick RayStorm-like rebirth, but it ultimately fails on all fronts. There’s no need to play this game, unless you just have to.

I wasn’t kidding when I said I fell asleep playing it – I was at GameShark, and after getting to the first boss, 30 minutes later I was woken up by the Human Resources manager who thought I passed out. Drool on my shirt and everything. 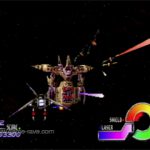 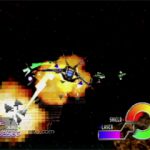 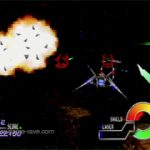 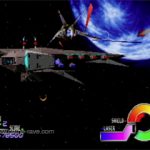 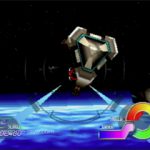 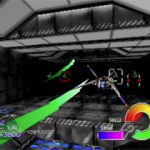 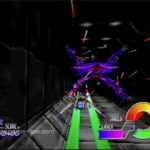 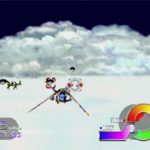 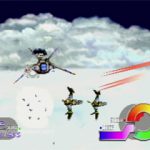 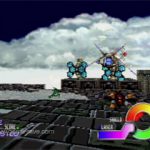 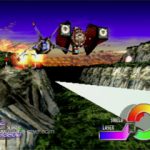 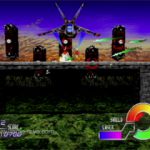