As stated in the review, the demo has a variant that is completely the same except for some data buried in one of the sub-folders. Essentially one has movie files for Final Fantasy VII and the other does not. There is literally no way to tell which disc is which from the outside, you *must* put it into a computer and do file checks. That said, there are several ways to do the file check based on what you have available.

The easiest way is to just toss them into a PC and compare files sizes. There will be a 50ish Meg difference between the two.

If you throw the discs into a computer or media player that reads track names, you can actually use the track names. One disc will have the Track Names labelled, the other disc will not. 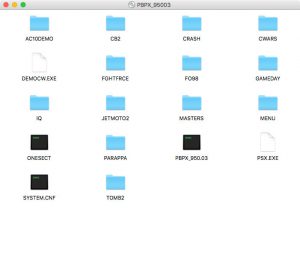 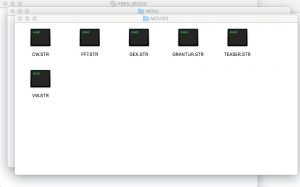 Meet one of the most peculiar demo discs released. It’s essentially just a re-skinned version of the Interactive Sampler Vol. 5…except…both the PBPX AND the SCUS versions. Which means that a demo and it’s variant each became another variant.

This is why I drink alcohol, folks.

That said, here’s what’s on the disc: