The first variant finds Sony adding the Sony Interactive Sports logo to the front of the case.

It was then released to jewel case size.

Summary – Not a review

Standard fare as hockey goes, though you can tell Sony was trying to take a bit too many notes from EA’s NHL Hockey from the Genesis. The game has minimal load time, and the sprite-based characters don’t look too bad after all these years. Easy to pick up, and very easy to play. 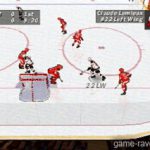 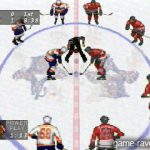 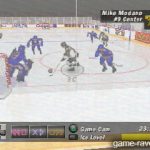