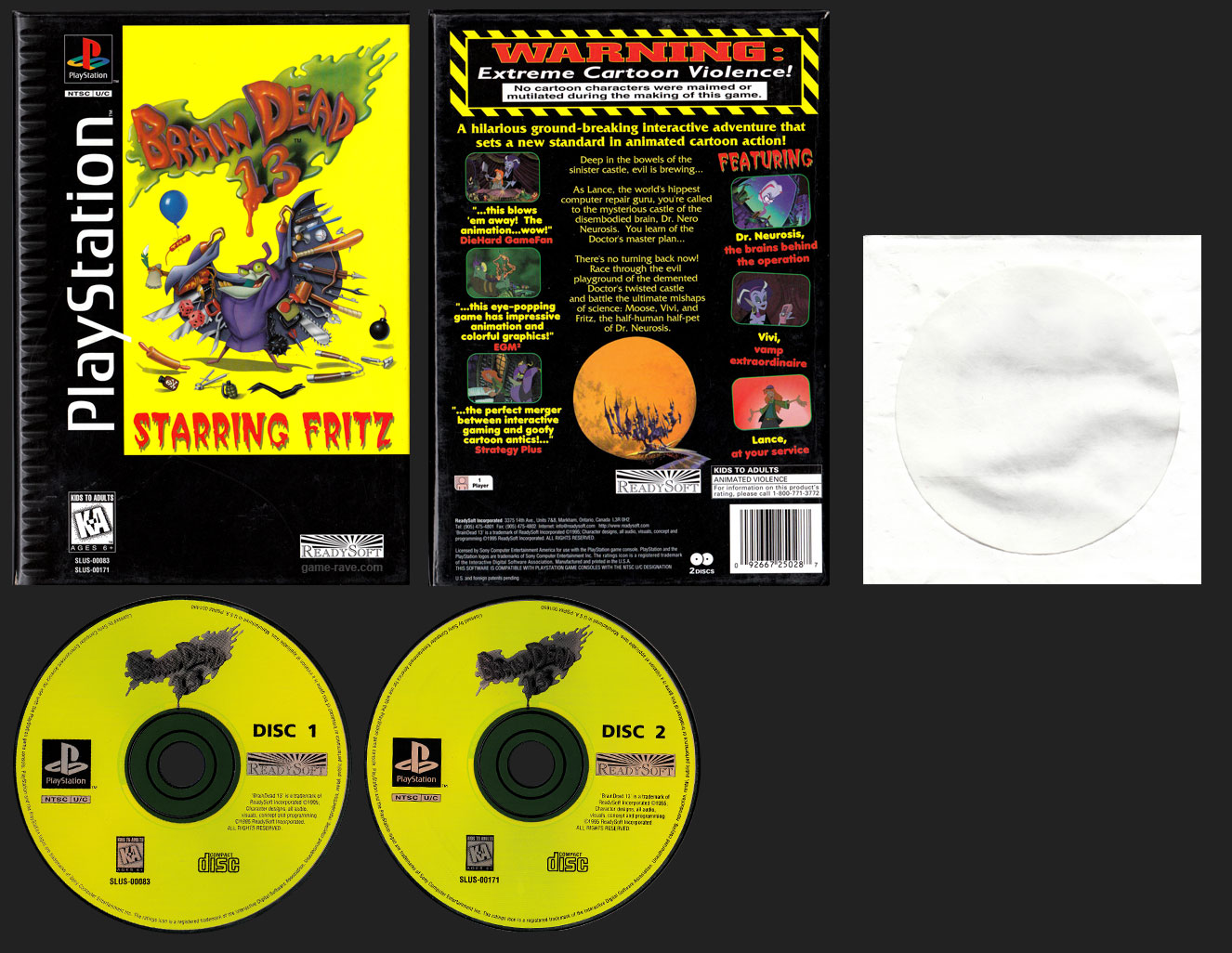 Like Dragon’s Lair, Brain Dead 13 is an animated Quick Time Event-based game where you simply watch a cartoon and press the required button at the right time. Limited to just the 4 directions and an Action button, the challenge comes from the game’s lack of super-imposed visual clues. You have to figure out what to press AND when to press it. This can cause a lot of frustrations in several areas, since not every instance requires several rapid button presses right after another. I actually used a guide to plow through the game after I kept getting stuck on the first room. Even then, I still had to continue several times when I couldn’t figure out when I had to press which button.

That said, the animation still holds up fairly well after all this time. Fritz has about 100 different ways to kill you, and the character designs are brilliant. There are roughly 7 or 8 main characters, with several minor ones poking around. The game is absolutely vibrant on the PlayStation, superior to the Saturn equivalent. Providing full screen, mostly non-pixelated animations and smooth clip transitions, it’s a hoot to play when you aren’t dying a thousand times trying to figure out a 3-button sequence.

Which brings me to the strangest problem of the game, specifically the PlayStation version – the control sucks. Having played through the Saturn version first, the Sony take has this awkward lack of recognition that happens way too often. Thankfully saving options and passwords act as insurance.

Brain Dead 13 is essentially a lost art in the gaming world, both literally and figuratively. Few companies are willing to spend the time on 2D animation (sprites not included) and provide an old arcade laserdisc-like experience. BD13 is worth it for the once through, or even several to see all the death animations, but once you unravel the castle’s path, there’s really not much to do but sit there…brain dead.

A fun, if frustrating romp through one of the more colorful full motion video games released back in the day. Bring a paper and pencil for the passwords, you’ll need them. 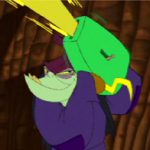 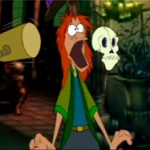 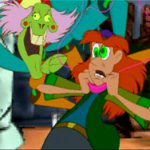 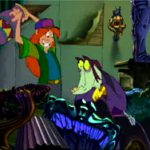