Ah, the last three releases of the month. Don’t worry as you’ll have plenty of time to play them. The next scheduled releases don’t hit till late April!

Today’s offerings from EB Games start with Yu-Gi-OH! Forbidden Memories. Based on the cartoon and the collectible card game of the same name, players are tossed into the fire right away as they must duel against other card players. Newcomers may want to grab an actual deck with the rules, as the game offers no mercy for 1st timers. 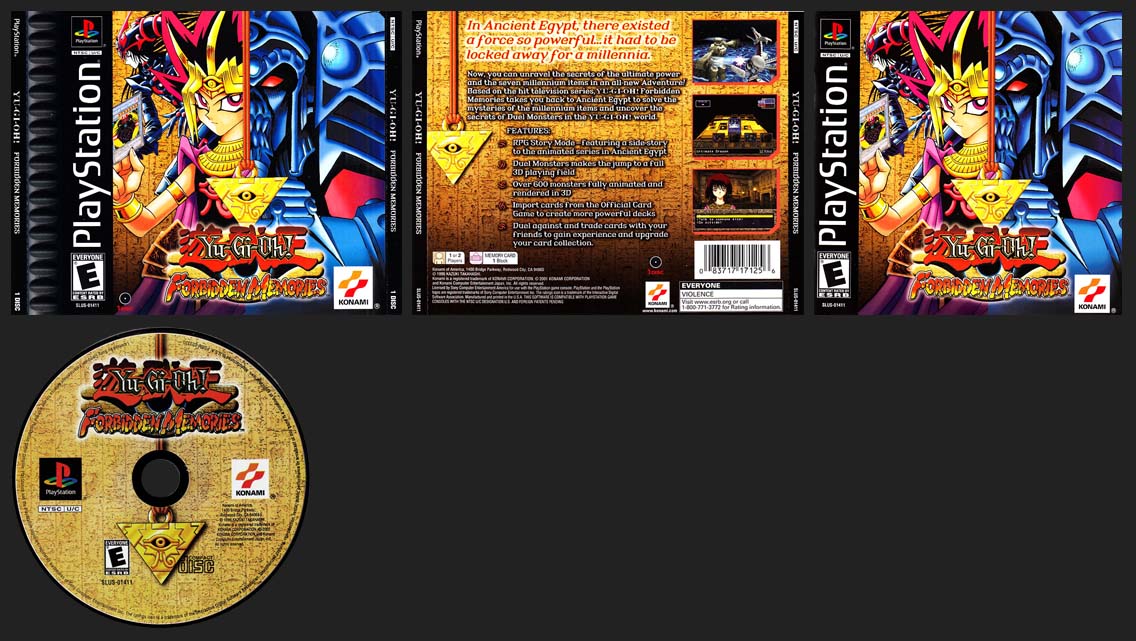 Next up is Rayman Rush, another entry into the apparently growing trend of foot-racing games along side Running Wild.

Finally the titular title game for today, Hooters Road Trip. A re-skin of a previously released PC game, the game is a simple racing game that’s heavy on the restaurant fanboy service. It’s not bad, as you can see from the review. But yeah, it’s definitely a curiosity buy.