MISPRINT: Kileak: The DNA Imperative is the actual data on the disc. The small number on the underside of the hub reads “IFPI 501a”.

A game series that could, and has stood, the test of time. Raiden Project gathers Raiden and Raiden II onto one disc with a robust amount of options. Two arcade 2-player co-op games that blazed the trail for modern day shooters like Radiant Silvergun and Mars Matrix. After 11 years the series is still a white knuckle shoot fest with arcade perfect graphics and sound, plus a re-mixed soundtrack. If you have a PSone or PStwo, you owe it to yourself to track down this game. 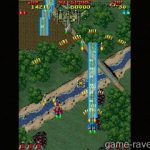 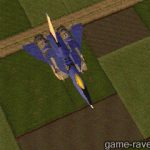 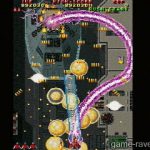