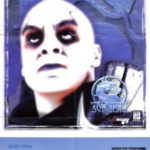 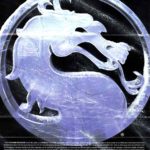 Mortal Kombat Mythologies / Sub-Zero had a similar sweepstakes release to Maximum Force, but with a funny twist. With Maximum Force, you had to go to the arcade, play the game to answer questions about certain secret rooms, and then send all that information back to Midway for your Entry. With Sub-Zero, all you had to do was send them your contact information. It’s currently unknown if there were any non-Sweepstakes releases of the game.

Also featured in the Midway “Watch This Tape!” Marketing VHS