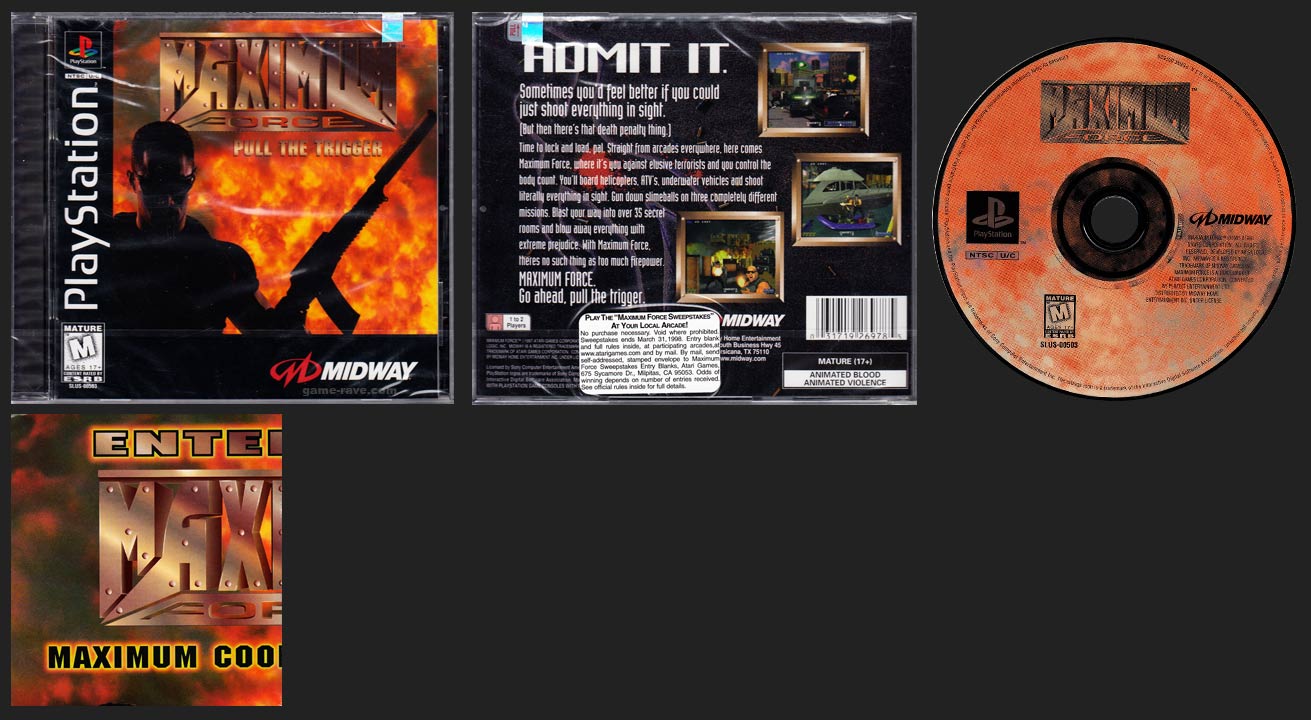 The print run of Maximum Force had a nifty contest. Consumers would open the case to reveal a poster that had a questionnaire on it. They would have to take it to the arcades and use the arcade machine to answer said questions. Once completed, they’d send it off to Midway. The poster is featured below. 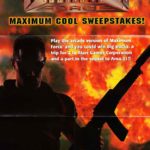 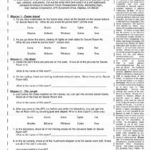