The various enclosures are pictured with their respective variant, but are provided in super zoom here. 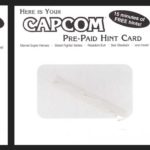 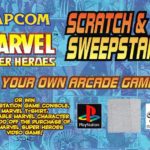 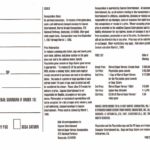 Marvel Super Heroes has one of the most diverse variant sets on the PlayStation for the number of releases it got – I’m shocked it didn’t go Greatest Hits. The first variant to discuss is the Phone Card Variant. It included with a card on a small cardboard sheet. The Disc is SLUS-00257 / PSRM-003291 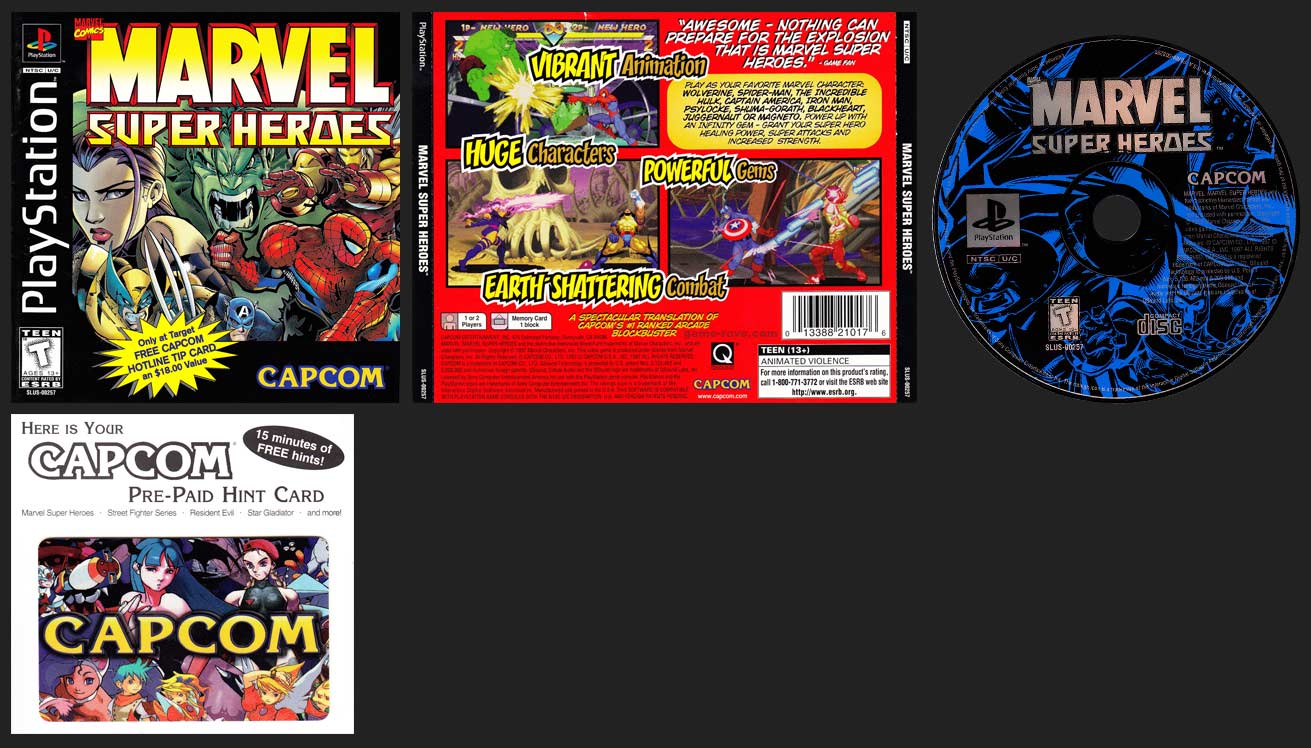 There’s also the Sweepstakes Card version. This included a small sheet you scratch off to win an arcade machine. Oddly enough, one of the prizes you could win was $2.00 off the video game you just bought.

Finally the Fighters Edge variant, which was part of Capcom’s short but nifty rewards program. This one’s disc is the full light blue, so it’s easy to spot. 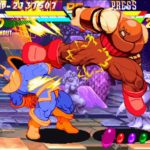 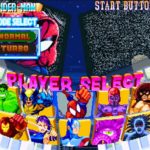 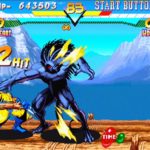 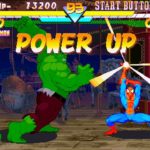 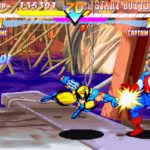 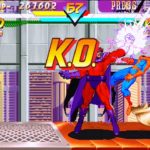 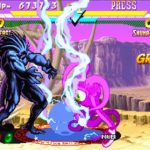 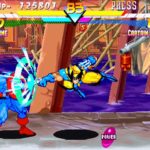 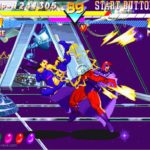 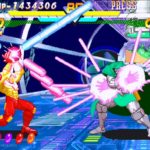 Feel like collecting all the Marvel games? GameRaveTV’s Subset Collection series has you covered!