This contains a demo for Wipeout 3, the third game in the franchise for the PlayStation. While the original saw release on the Saturn, XL and 3 are PSX exclusive, with a odd remixed version being released for the Nintendo 64.

The demo allows for an infinite practice lap around the single stage of the game, and once you’re content, you may then race the same track against other competitors. There is no title screen in the demo; just opening cinema, and then right to the race. Interestingly, the included track is very brutal, demanding many hairpin turns, somewhat foreshadowing the difficulty of the final release. 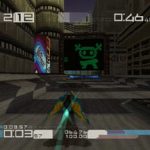 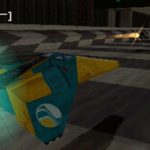 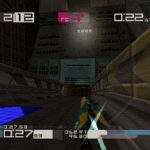