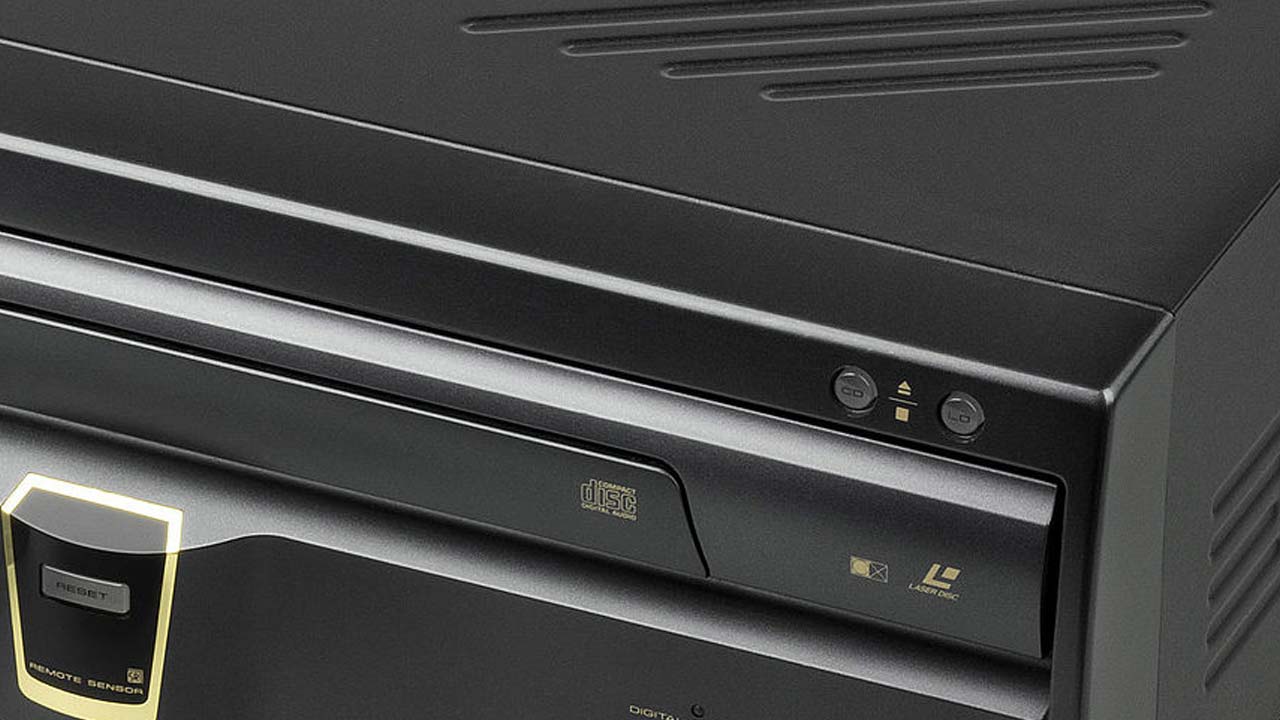 The LaserActive was a mammoth hybrid game console based around a laserdisc player. The problem was that alone, it was literally just a barebones player. You would need to have purchased the PACs, one for Sega and one for the TurboGrafx-16 to play either systems’ games and LD-Roms. The second problem was that the PACs cost more than the actual stand alone systems – even if you were going with the combined systems and not stand-alone consoles like the CDX and Turbo Duo.

Despite the positive being you could now have access to 6 different libraries (Sega, Sega CD, Sega LD, TurboGrafx-16, Turbo CD / CD2 and LD-Roms), the cost of entry as well as developers not knowing what to do with the hardware essentially doomed the system.

In modern times, owning one really isn’t worth it – the PACs need to be serviced with all new capacitors and battery installations, with the laserdisc player eventually needing the same, plus potential repair to the giant tray and drive. Prior to the 2010s, assembling a set-up with the games was fairly in-expensive, but tedious. Now-a-days the items are just as much if not more expensive than their original price points, and most Laserdisc games originally retailed for $100!