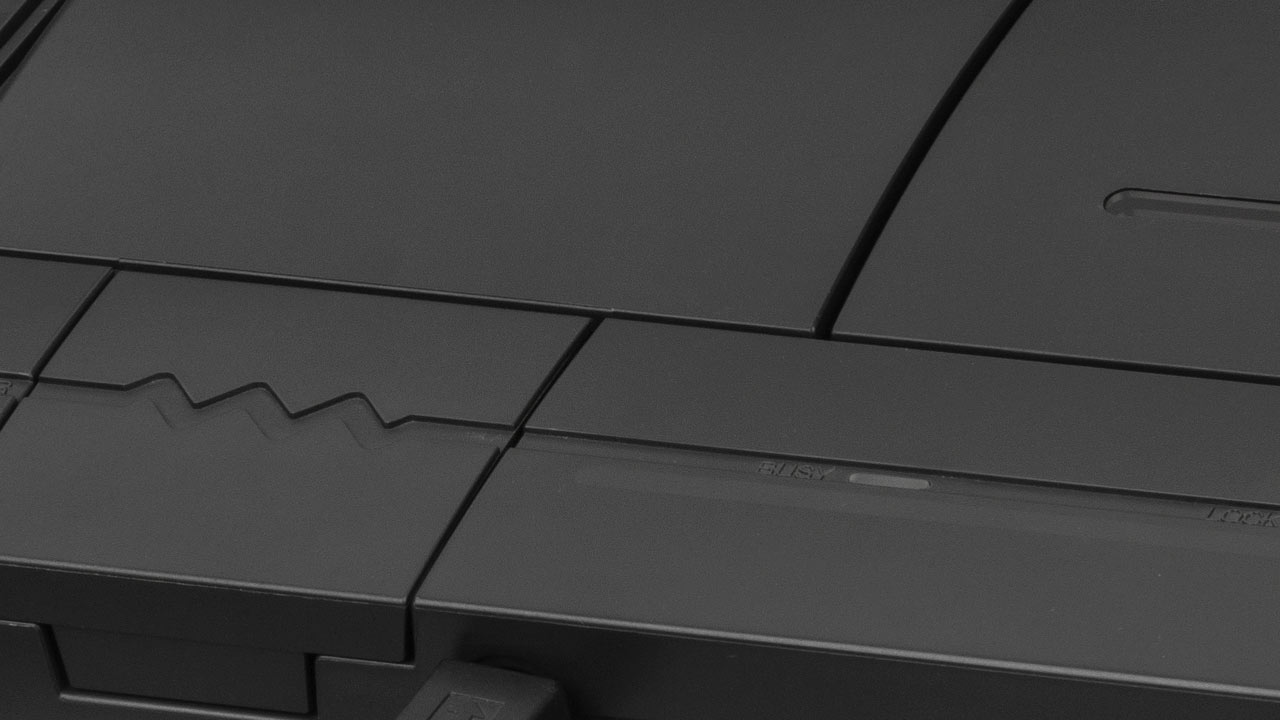 The TurboGrafx-16 was the American release of the Japanese PC Engine game system. While the import had a better life, the American release was stuck playing third fiddle to the Super Nintendo and Sega Genesis. Licensing was regretfully mishandled, and there were very few American publishers willing to jump aboard. While the system’s import bread and butter were Role Playing Games and Spaceship Shooters, America did get some of that thanks to Working Designs and TTI.

This was the first full set Jason ever assembled, and was his first love before the Sony PlayStation came around. The Turbo Duo console is in his Top 3 ‘best looking decks’ as well. The other two being the PlayStation and the combined Sega Genesis / CD Model 1 combo.

Despite being a small library, there are some excellent, exclusive games on the system, some only ever returning to the public eye through the Wii’s Virtual Console. Sadly, many of the games are now insanely expensive in the collectors’ market.

The games are in 3 release forms: HuCard (the system’s ‘cartridge’), CD-Rom, and Super CD-Rom2. The second required the TurboGrafx CD Add-On, the last required the Add-On with a 3.0 System Card or just the Turbo Duo.