Well hello there, fellow consumer. Today’s release schedule features a surprising amount of crime but with both sides of the law being represented. On the good guys side is Crime Killer, a racing game featuring three vehicles that you’ll use to either destroy or restrain the criminal element. Runs at a smooth 60 frames per second

On the bad guy’s side is Grand Theft Auto. Don’t let the top-down view fool you – there is some serious fun times to be had in this game. I have a feeling this is going to be on of those IPs that change the industry. 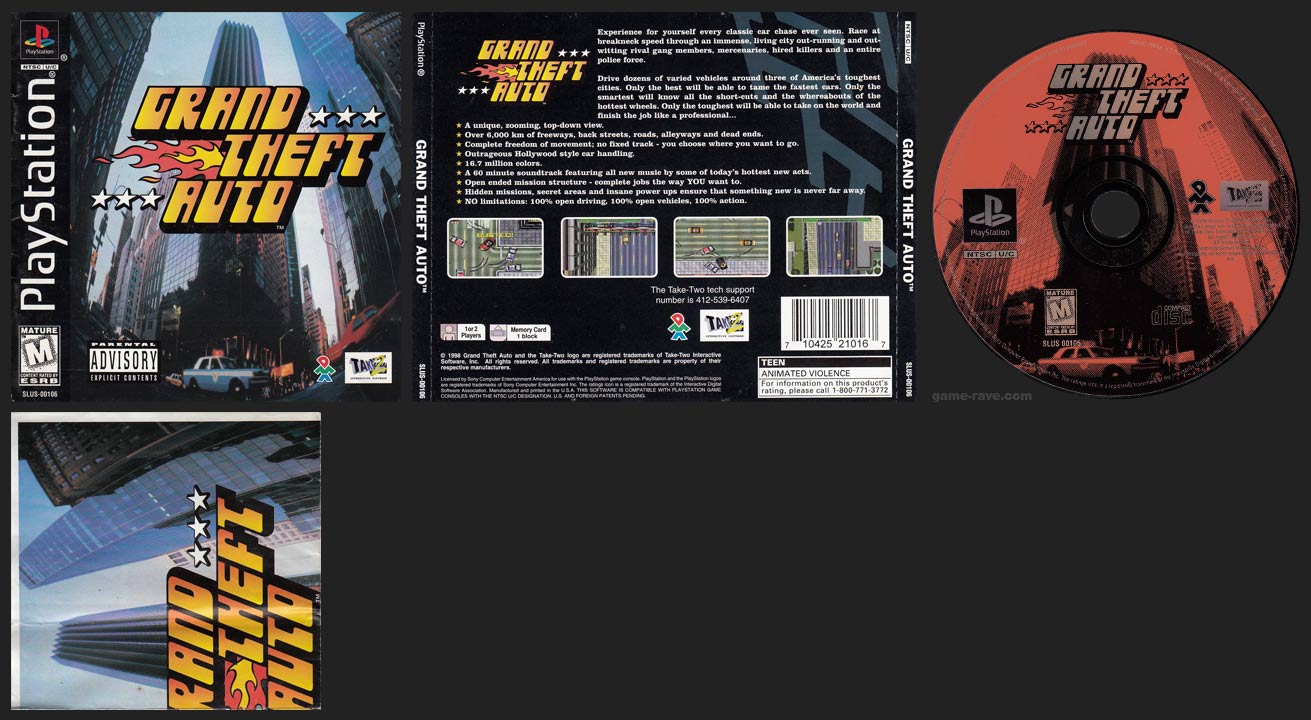 Jewel Case Release – Typo of Teen Rating on Back Insert