Also released as a Greatest Hits “Twin Pack” bundle. Both games are in the same one double jewel case. One of the more unique releases for the PlayStation as it combines two subsets. You can view more Twin Packs and Collectors’ Editions here. 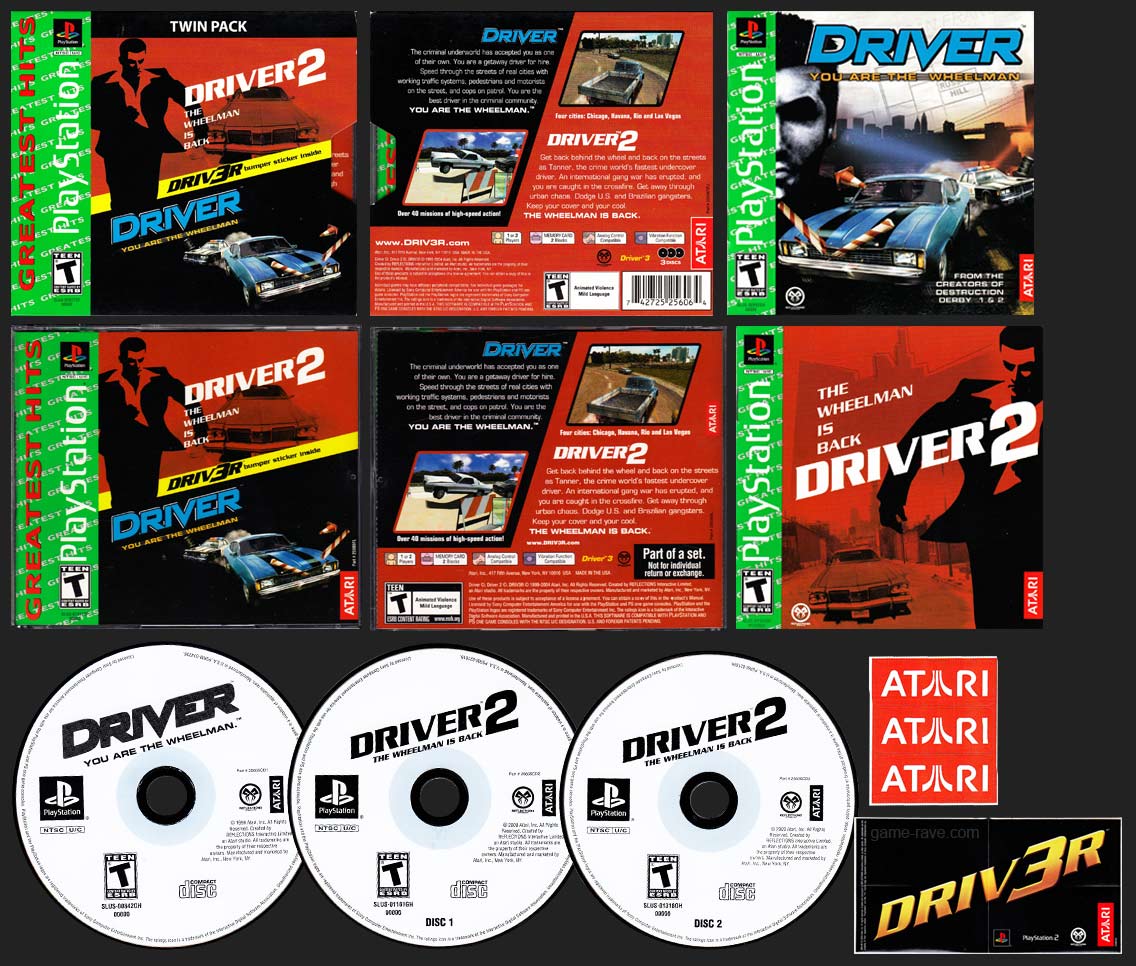 It’s also only one of two ‘full sets’ of a previous individually released series on the American PlayStation. Spyro the Dragon’s Collector’s Edition being the other one. For reference, Arc the Lad’s Working Designs release was only published as a compilation in the States, so it doesn’t count.