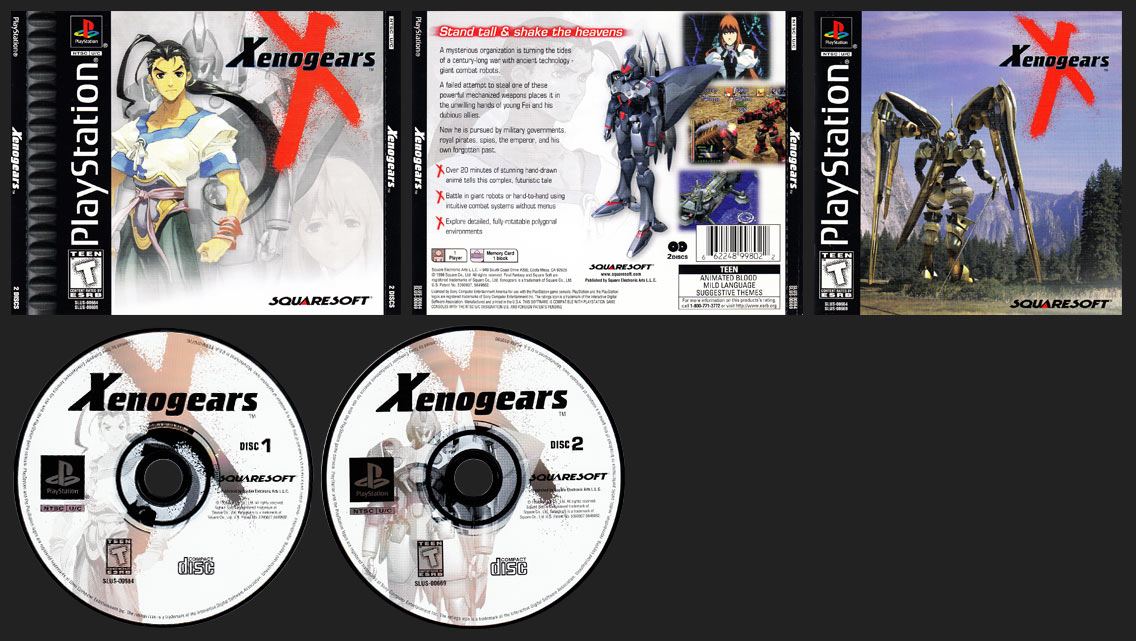 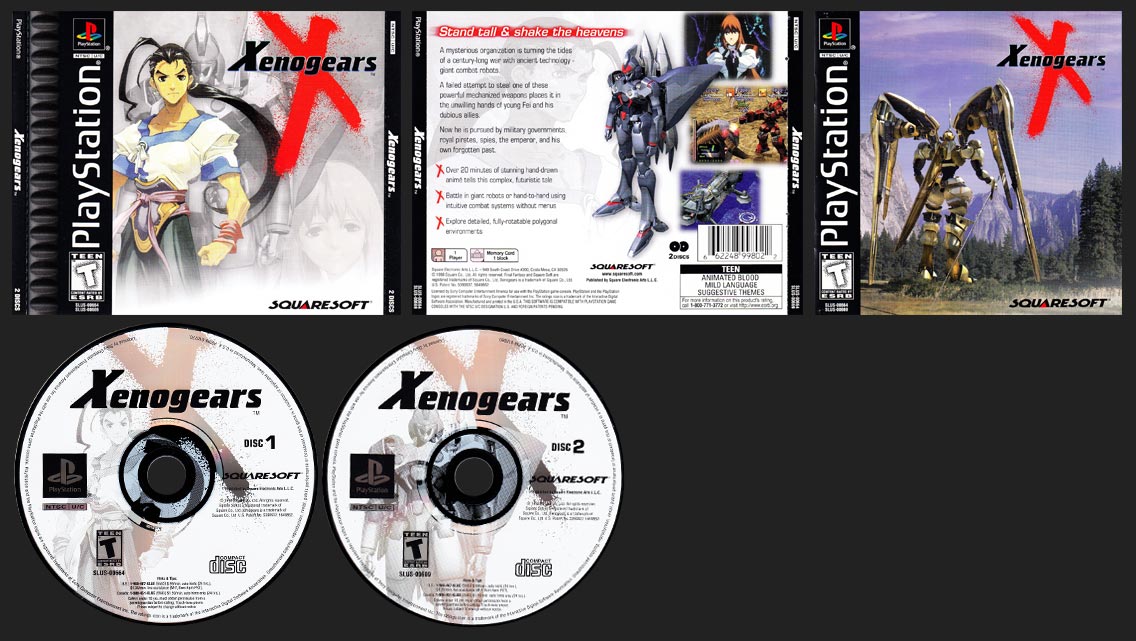 Released to Greatest Hits after the Square and Enix merger. 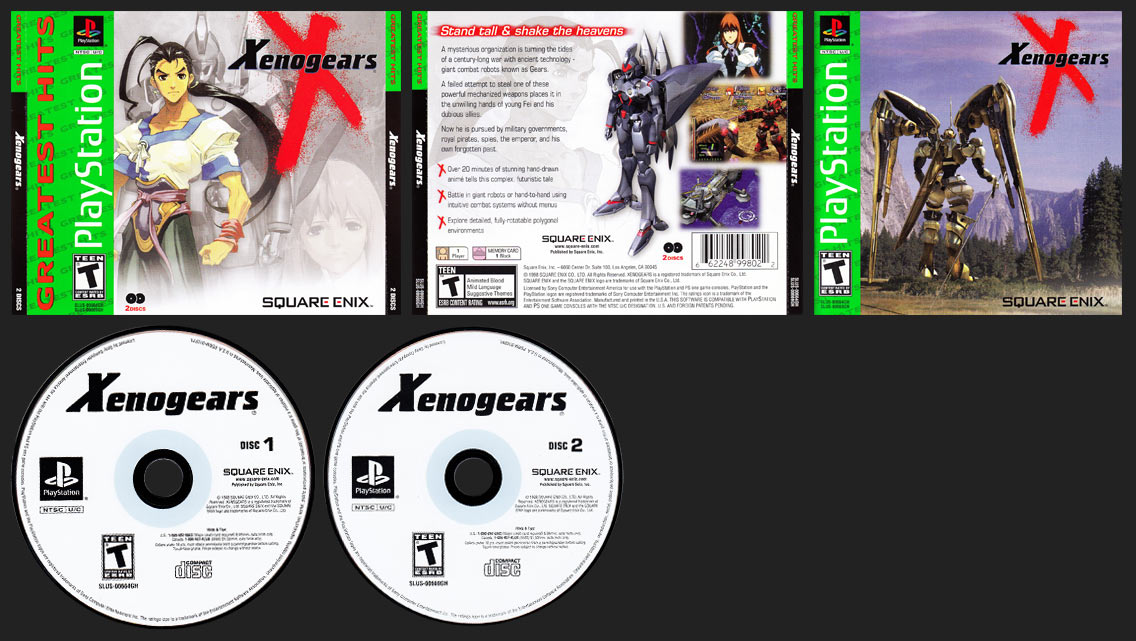