Today’s releases are so good we had to give them their own announcements.

If you never played Metal Gear on the original Nintendo, you missed out on an amazing piece of gaming history. Despite the god awful Americanized sequel, there wasn’t much heard from our hero Solid Snake until today. Metal Gear Solid is a fully realized, playable movie written by adults for adults. I don’t mean adult as in it has nudity and tons of swearing – I mean it’s a serious storyline that involves realistic expectations of the player.

While it obviously has game elements (Fox Hound is a rogues gallery of villains), there is no denying the giant leap forward MGS will take video game story-telling and creativity. Above all else, make sure you have the game case with you when you play… 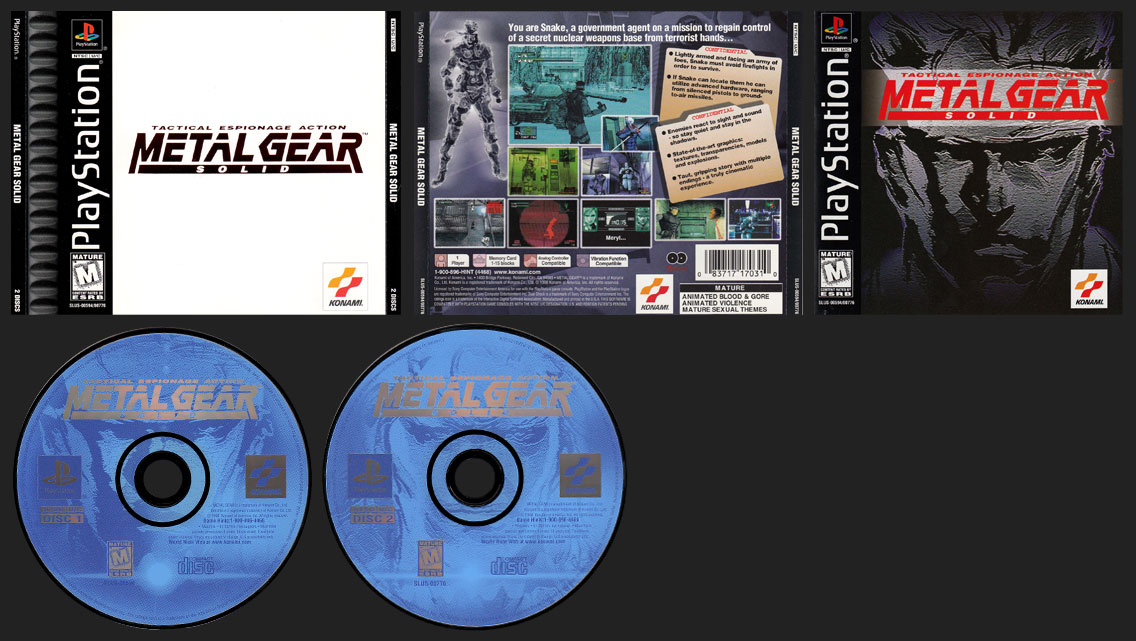