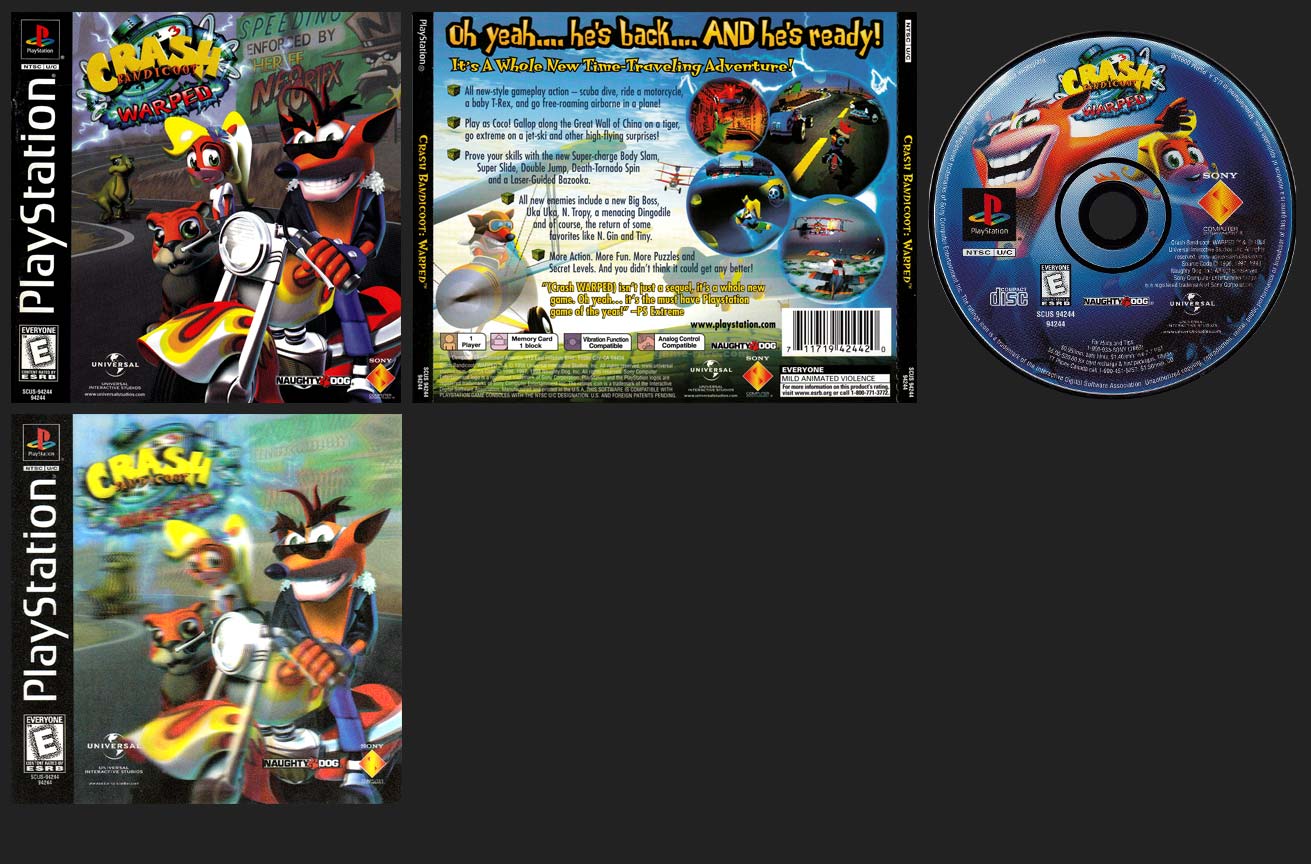 There was a variant release of the Collector’s Edition, where one of the discs was colored differently. Warped was the same.