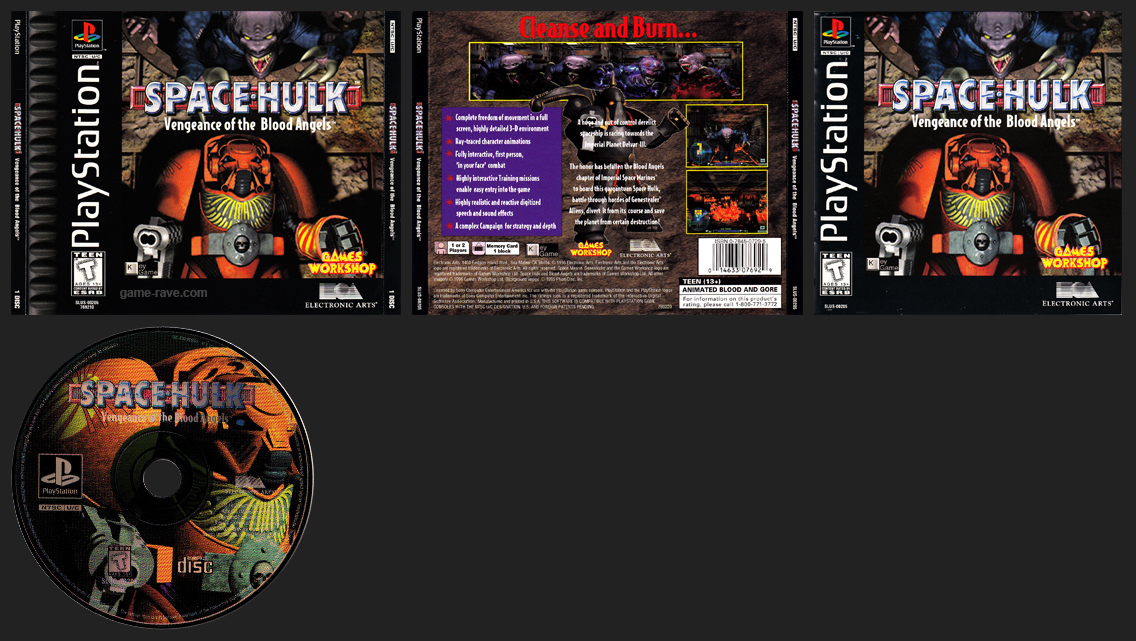 Space Hulk’s retail release in the double jewel case accidentally states the game is 2-players. It’s only one player – a fact that the unreleased long box got right, ironically.

The Space Hulk “long box” was a mysterious oddity in the lore of the long box collection. During the initial compilation of released games, this one always came up as an unsure one. Rumors had persisted that it in fact did exist, but there was never a concrete picture or any physical proof. Even if the item did surface, was it an actual release or an unused relic?

The trail was cold until a random eBay auction… 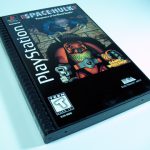 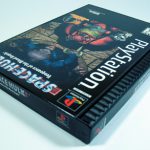 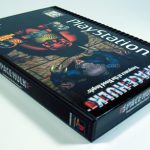 It was a bidding war for only the game and the long box, but there was no manual. Without the manual, the eBay auction was nothing more than a display case. Game-Rave was the first to research the possibility of the item’s existence, including contacting Electronic Arts on the matter. The official word was that, “It was never released, and only exists as a double-jewel case.” Obviously, that reply piqued my curiosity. Having lost the auction, I instead hit the magazine archives and original websites that existed during the early years of the PlayStation.

Two pieces of information came forward; the PlayStation Galleria stated the retail date was September 5th, and this was confirmed in an issue of Electronic Gaming Monthly. This proved a very important clue; September 5 would have meant a long box version of Space Hulk had been released almost 2 months and 15 game releases later than the final long box, which was Tecmo World Golf. With this in mind, the ‘missing manual’ theory was still the only piece that would allow anything to fall into place. 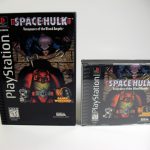 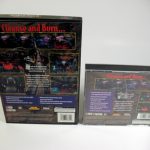 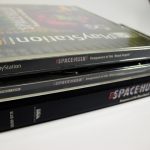 Almost half a year passed, and suddenly another long box appears, again without the manual. This time, the seller shows the long box to have the real barcode and the official SLUS ID number on the case. More importantly, it said in the auction that the seller’s source claims, “…no manuals were ever made, and that all of the long boxes should have been destroyed.” No reasons are given for this claim, but since I knew the seller, it was more than hard not to believe. A chance of fates allows me to grab a hold of a separate copy of the long box. That means at the time there are either 2 or 3 confirmed Space Hulk long boxes floating around, including mine.

Upon obtaining the box, there were 4 tests that had to be passed for it to be officially a “real” retail box. The first two, the retail barcode and the SLUS ID number were already confirmed; but Pre-Order boxes were notorious for being the real case ahead of schedule. The third, which one wouldn’t know of unless they had Sony’s Identity Manual, was the white square. In a bumpy long box such as this one, if there were no artworks on the inside of the case, there would need to be a small white square on the inside lid, a printer’s mark to show there was no artwork needed; That was confirmed.

Finally, there is the 4th and smallest marker of them all – the Electronic Arts’ part ID tag. Not the SLUS number, but a small, 6 digit number usually buried next to the Copyright info on the back of the box. On a long box, they end in 201, on a jewel case version they end in 220. The long box does indeed have its proper ID number, which means that this is an official long box case…that was never sent to the retail markets. 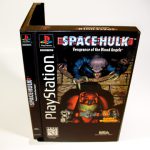 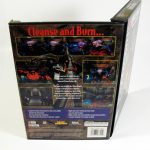 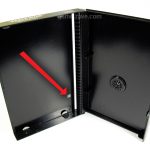 So what happened during those two months between the last long box and the release of Space Hulk? A shipping delay, for whatever reasons you could fathom.

That makes this an officially UNRELEASED long box case style. The key word of course being unreleased; this is not part of the official variant release list, but is instead a hell of a collector’s item. 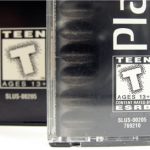 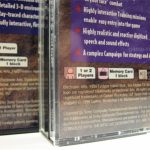 The Jewel Case corrects an error on the Long Box. 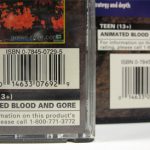 Here’s the entire theorized timeline of how it happened:

As of this updated page creation, at least 5 to 7 Space Hulk long boxes have been discovered, with the latest one – in a horribly worn condition – appearing on eBay in July 2016.