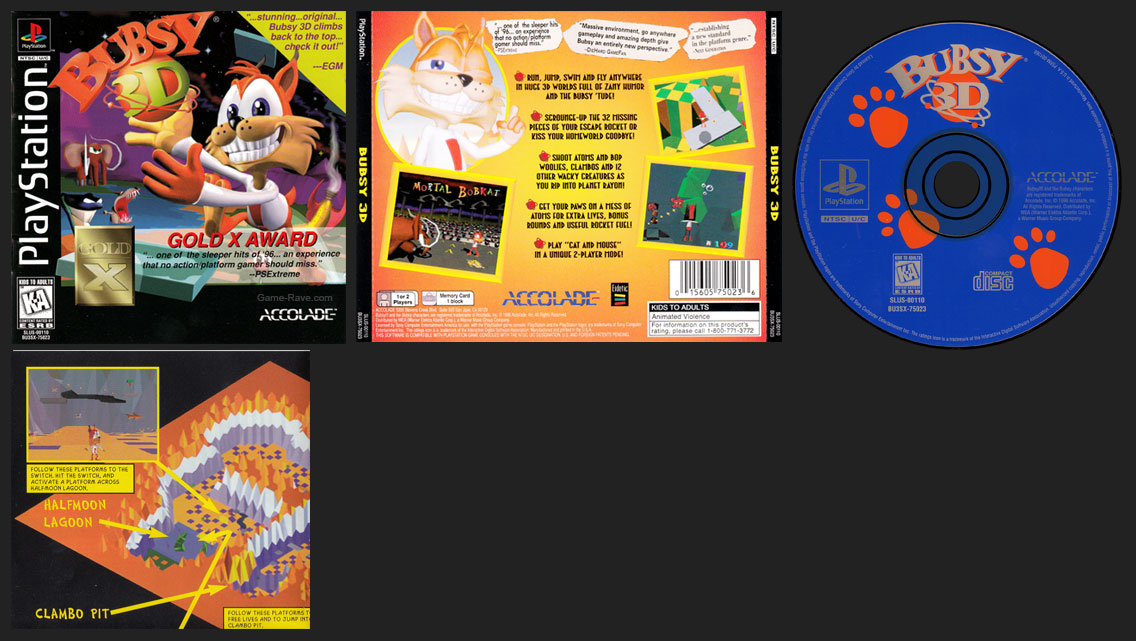 Bubsy was re-released with the upgraded ESRB rating of E for Everyone, shedding the poster from the packaging and dumping the magazine reviews from the cover.

Plain Version – It has been confirmed that this version does NOT have the poster with it.

The first print run of Bubsy had a poster that showed off some of the early level areas. 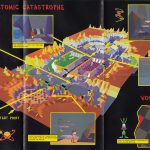 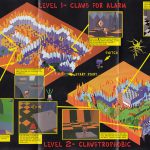