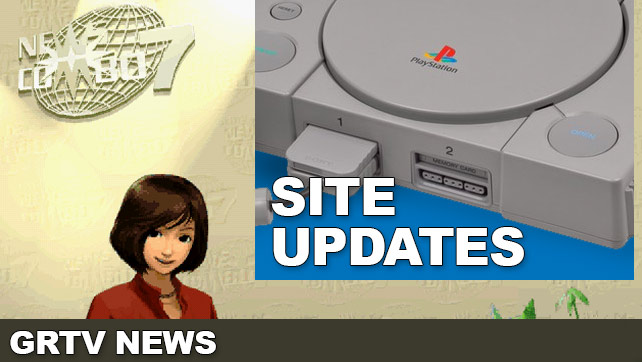 First, a huge thank you for your patience in this rebuilding process. After adding over 100+ games back on to the site and rebuilding many of the Master List pages, I can safely say that it’s not just the site that’s feeling the effects of a clean slate. While exhausted from the frantic pace, I can admit that I haven’t felt this creative in terms of site possibilities in a very long time. Adding game pages and writing Living History updates is fine, but after 3 years of doing just those two, it’s clear my time on YouTube has stolen some of the content possibilities here.

So that’s going to change. Nothing too dramatic, but there are a lot of little things I’d like to get back into trying here. These update posts, for example, so changes that aren’t readily presented on the front page can get the attention they deserve. That said…

That does it for now, be safe and go play some games!