Finally released into the jewel case version. All assets have the updated with Crystal Dynamics logo.

So here we are, the very first game ever released for the PlayStation, and it’s a port of a 3DO game. Could be worse…but not by much. Total Eclipse started its life on the long defunct system more or less as a demonstration game – that is, “Hey look what cool visuals we can do!” Created by Crystal Dynamics, who for years after have developed some of the best games ever released, Total Eclipse Turbo now stands as a fragmented whole that just didn’t age very well. 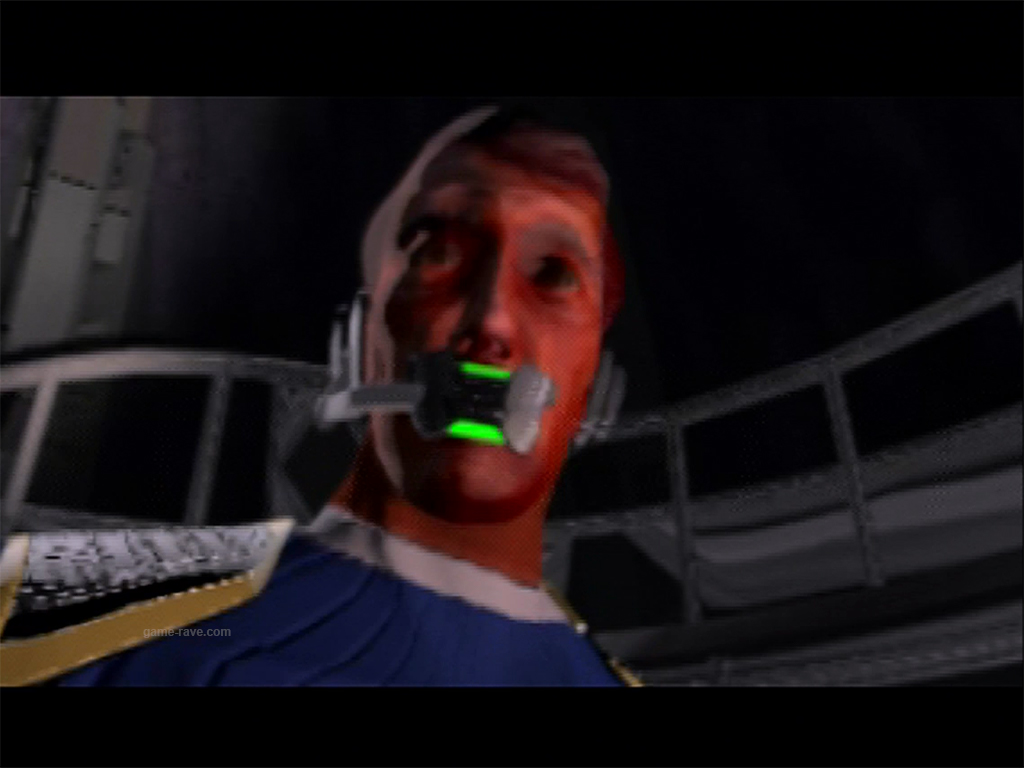 Gamers take on the roll of a space pilot sent out to stop the invading alien race Drak-Sai, who have appeared out of a candy coated wormhole-like shape  to attack the Earth’s Stellar Guard. Using a Death Star-sized ship called the Sun Dagger, the green behemoth essentially destroys a sun permanently by making it go supernova, placing the surrounding planets into a ‘total eclipse’. It’s that good old one-against-all odds set-up in a 3rd Person shooter that leaves the gamer wondering just what the hell happened by the time it is all over.

The game starts off fine, with an obvious StarFox vibe that can’t be shaken nor should be. The player is always moving forward, with the ability to move in 8 directions while having the standard gun and super bomb weapon. Several gun variants are available, but it’s soon realized that they are all essentially spread weapons with different patterns. When the gun is fully powered, regardless of which gun it is, shooting creates a bullet storm that makes it hard to see oncoming enemy shots. 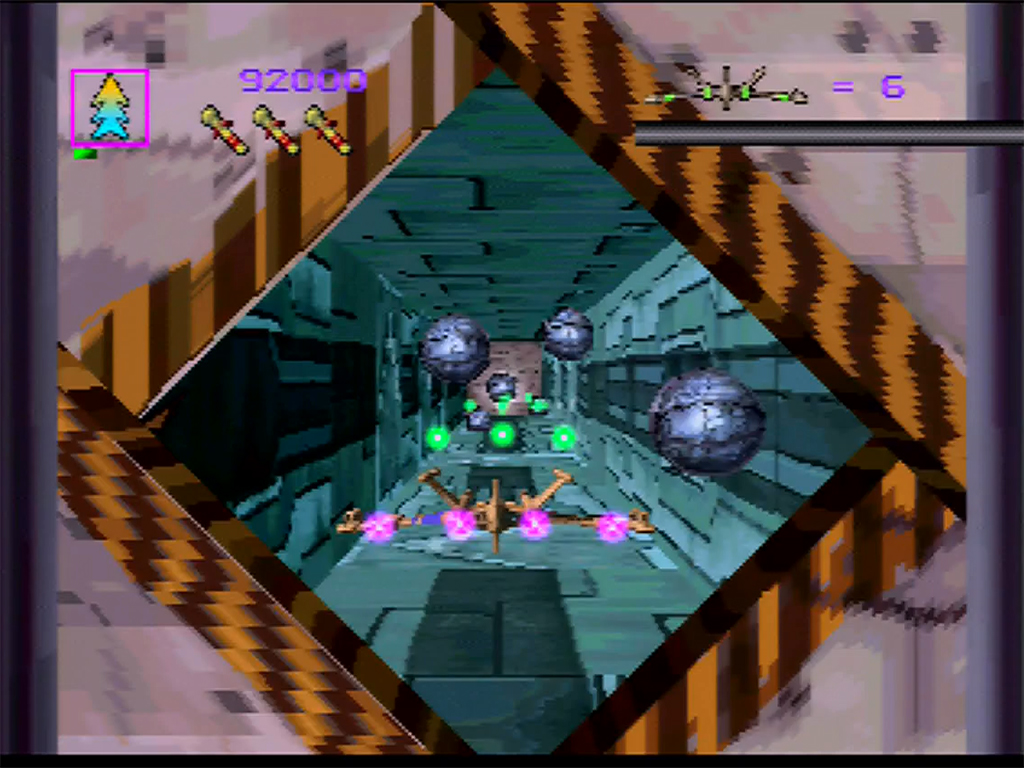 Where TET stutters here is that the controls are just way too touchy, especially when combined with the questionable hit detection. To make matters worse, this touchy control scheme is slapped on top of one of the cheapest tactics devised by a designer – the always depleting health bar. Just like the original Gauntlet, even if taking no damage or touching a wall, the shields will still drop in value. These can be recovered by picking up in-game items or by defeating enemies (which is what the game’s “The More You Kill, the Better The You Feel!” copy is alluding to. Different enemies provide different amounts of shield recovery, so part of the supposed strategy is learning which enemies need to go in a given situation. This would be fine had there been proper controls and clipping given, but sadly this only adds to the building frustration.

With that as core gameplay, the disc tries to offset this with some damn fine graphics given the time of the release. Despite being the first game on PlayStation, it was in reality already a year old game from the 3DO. This part of the experience holds up with creative level construction; mountainous landscapes, nice rolling wave effects for the water and lava, and some simple geometric buildings.  Enemy designs are fairly hit or miss, with the major enemies taking on inspired looks, with smaller enemies literally being just squares or circles coming at the player. The ever-depleting shield allows the player to bounce off of walls and mountains to fight another day, though a clipping bug delivers instant death. The bug centers on the location of the mountain. There is roughly a single frame of animation where the object is not onscreen, but counts as a full-fledged dead end. So if the player successfully dodged the rock formation, but are just that one frame too close on the return, the player dies. The graphics for the 5 worlds are varied enough with the typical ice, land, lava, and rocky texture packs, but repeated visuals start revealing themselves. Like the original Mass Effect planets, there really is only so far the developers can make one texture work. 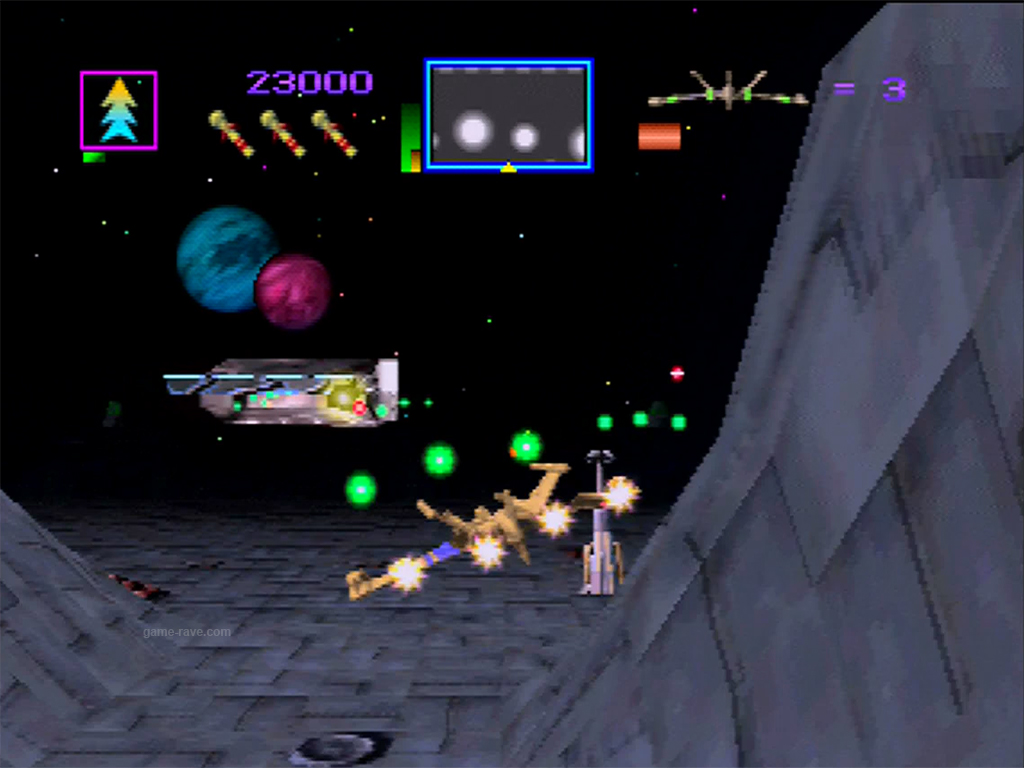 Sound and audio is another hit or miss area. The music is fine in and of itself, but it doesn’t fit some of the landscape. It’s also what I call ‘off track’. This is where the background music plays continuously without regards to the player actions on screen. Meaning if a death happens, the music does not stop and restart with the player. It leaves this weird separated feeling, as if the game is on mute with music from another room or source going on. The sound effects are standard fare, but the repetition noise of a specific enemy bullet pattern can get old very fast. I had just finished setting up a surround sound system to use my PlayStation with, and one sound file is so basic and repetitive I mistook it for an audio issue with my stereo speakers.

Too many tight quarters, clipping issues and more were merging into one giant frustration. Using a GameShark to power through it, the designers’ one last miscue reared its ugly head; the maze level.

In the original Super Mario Bros., Bowser’s stage progression was dependent on the player memorizing which pipes to go through. Taking the incorrect pipe would set the player back to an earlier point in the level. That rule applies to this stage, except every enemy re-spawns along with the player, adding a literal endless migraine combination of horrible clipping, repetitive game play, poor control, and repetitive music. So confusing was the level that I just left my invincible ship to plow through the clipping as I looked for a walk-through. After what felt like a lost hour of my time, the end boss and Lord Drak-Sai himself finally appeared in what can only be described as the weirdest demented bunny-shaped ship ever. This ‘killer of suns’ and ‘enslaver of worlds’ flies something that looks like the evil tyrant of a Jumping Flash game, not a spaceship shooter. Once he was soundly defeated, the 110% clichéd ending rolls, and credits that were way too long rolled by only to return to the title screen once again. 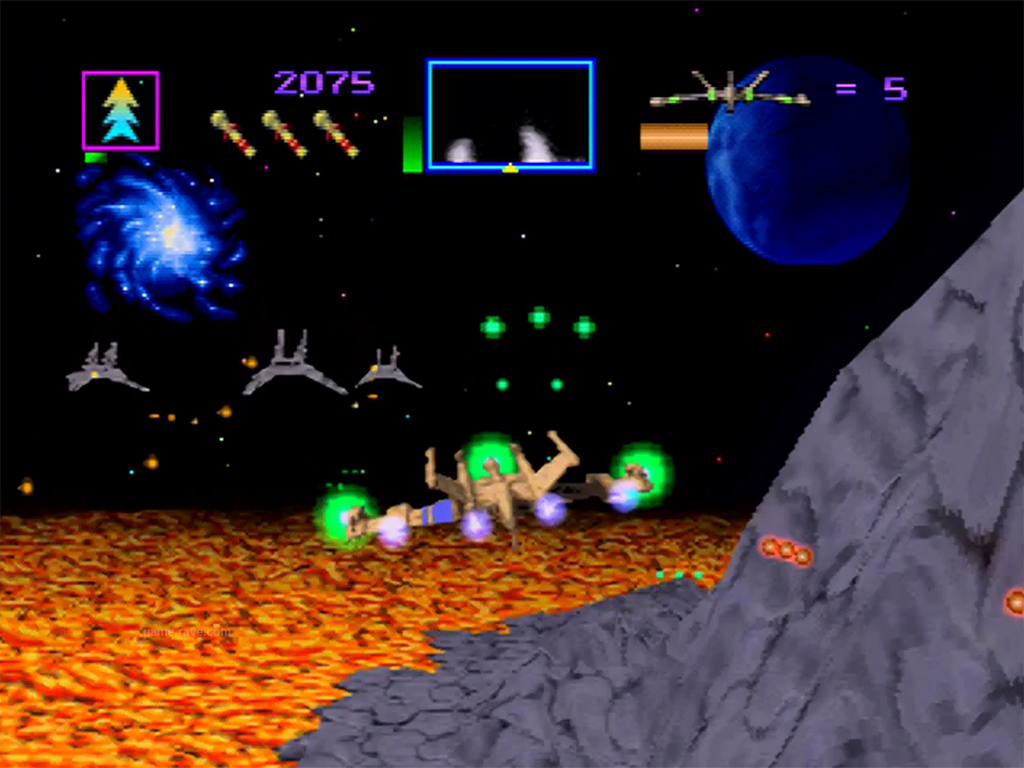 Now, from the constant nagging in this review, it pains me to say that there were some charming little touches to the game that got lost in the muck. One could tell level designers tried to have some subtle humor where possible – like having a row of full shield power-ups right before a bumpy cave, or using 1-Ups to lure the player into fatal dead ends. Sure, the player got suckered, but as long as they nabbed the 1-Up, the re-spawn was free of charge.

When the game was finally finished, it left an unpleasant, if not horrible taste in the mouth. In the history of PlayStation, all that Total Eclipse Turbo can truly claim is that it was first out of the gate, and not much else.

The literal Day 1 PlayStation game hasn’t aged very well, but the parade of games it started more than made up for it. 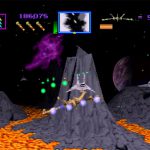 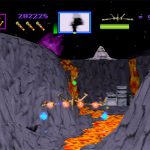 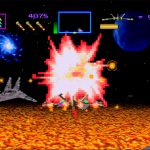 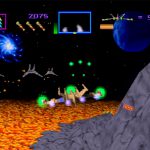 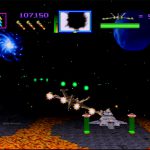 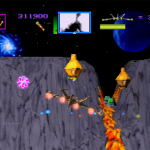 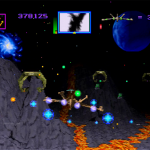 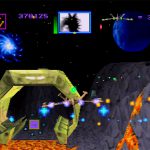 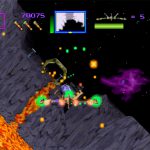 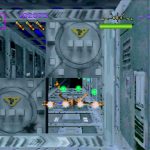 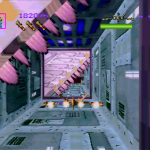 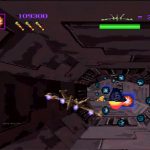 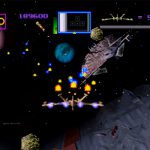 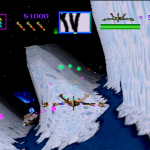 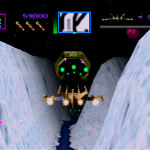 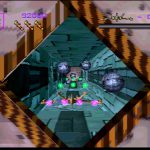 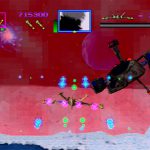 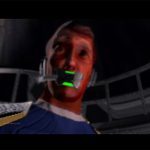 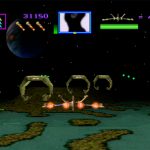 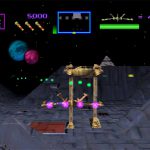 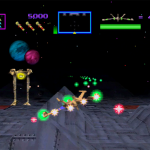 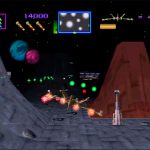 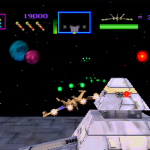 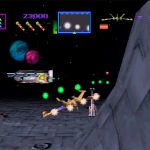 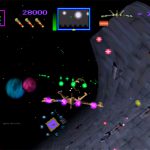