This contains a demo for Dino Crisis 2.

The demo starts with a Japanese splash screen, and then resumes to normal with the title screen and FMV opening. We’re introduced to a quick cut of new character Dylan and ‘Cowboy’. Interesting to note that the FMV is very edited – they removed half the intro – more than likely to avoid spoilers. Once the game begins, it’s essentially the opening dialogue and intro scene, and then you take control of Regina (Interesting to note that in the full game you start by taking control of Dylan).

You control Regina through 4 to 6 sections that leads up to a boss fight near the first warehouse area. You get attacked by several smaller dinosaurs, get a feeling for the new combo system, and the Extinction Point service. Once the boss fight is over, you simply walk off and the end screen pops up.

It’s a fairly short demo, with maybe 7 minutes of gameplay tops, and about 15 to 20 minutes max if you include all the FMV footage and load times. Overall, a nonchalant demo. 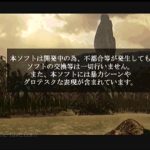 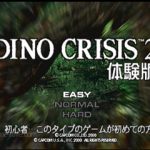 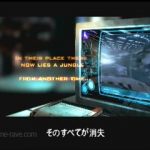 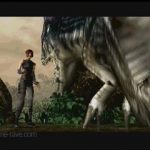 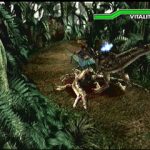 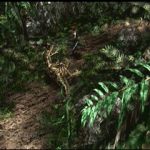 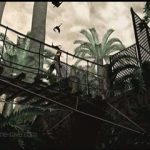 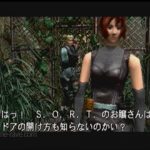 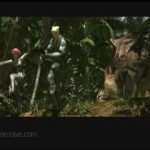 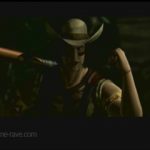 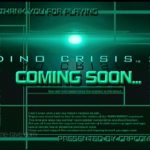 Dino Crisis 2 Demo CD was the first ever subject matter for GameRaveTV, and originally finding the demo was a huge inspiration to finally start a YouTube channel for the site.