Mortal Kombat 3 and at the time, its main rival Super Street Fighter 2 Turbo received absolutely ludicrous amounts of media coverage and gamers’ attention. While pitted against each other by both parties, the comparison was unfair; Street Fighter’s entry was simply another upgrade to an existing game, and MK was a whole new title. None the less, both were insanely popular at the time.

This wasn’t to say neither didn’t have a dark side to the popularity. Since we’re on the MK3 page, we’ll deal strictly with it’s problems.

Mortal Kombat II, for me, was the pinnacle of the previous generation Mortal Kombats. It had the best cast of characters, the coolest (and well designed) Fatalities, just the right amount of secrets and Shao Kahn wasn’t the absolute [jerk face] he is in this one…but we’re getting ahead of ourselves.

This time around, Outworld invades Earth, foregoing any tournament rules and obliterating anyone and any thing in their past. Souls are stolen, cities are destroyed, and for whatever reason there are more copy-and-pasted characters than you can shake an arcade machine at. Some of the then new characters included Stryker the Riot Cop, Sheeva the Outworld she-creature, and Kitana’s mother, Sindel. Levels are now mostly set on Earth in a graveyard, along Chicago, and some Outworld areas. New to the boss fight is Motaro, an equestrian half horse / half minotaur creature that is as cheap as he is unfairly balanced.

Control was tweaked in two ways, an added Run button, and dial-a-combos. The combos added a bit of fun thanks to the unique animations hidden in them, but skilled players or the computer on a higher difficulty could obliterate the player (read: me) easily every time. Both Motaro and Shao Kahn are absurdly pain-in-the-asses in this game, though the latter can be easily controlled if you’re playing Sub-Zero. There’s a fine lean between cheap programming and true difficulty. MK3 runs head first into the cheap bin giggling along the way.

Midway’s attempt to make the game seem darker and more dreadful than its past iterations regretfully takes a wrong turn into absurdity. There’s now another Sub-Zero, the token black character (Jax from MK2) decided he needed robotic arms, the ‘scary’ ninja robots are just people in BMX armor, and Shang Tsung now looks like he belongs in a trailer park rather than a martial art’s tournament. While the urban areas are a nice change of pace, the locales are fairly boring, especially the bank and the tower. Very few stages have any life to them, the only bright spot being the bridge with its flying garbage and the cemetery with the developer references.

Worse, the Fatalities, the very heart (no pun intended) of the series were nonsensical and almost insulting. Jax has the ability to become a giant and step on someone, Kabal scares you to death (no, seriously), and Smoke destroys the entire planet…and then you all come back for the next fight. Worse still, abandoning MK2’s ingenious button-press-matches-the-fatality animation in favor of completely random button patterns. Pushing further, the animation team phoned it in. It’s so bad, if someone gets cut in half, their hands and arms just float there. Don’t even get me started on the Animalities.

Mortal Kombat saw some seriously bad times after the third installment. The PlayStation was home to several side-story games that were…bad. It would take years for the series to return to form on the PlayStation 2 and Xbox.

With the series having a brilliant reboot on the Xbox 360 and PS3, and the classic Trilogy (via 1,2, and Ultimate MK3) available on their online shops, there’s little reason to track this version down. Left to us collectors and variant hunters, this is a home game that needs to be left in the OutWorld.

After a fantastic second outing, the MK team is clearly tired and out of ideas. When the guy named Scorpion isn’t the one to morph into a Scorpion, something is wrong. 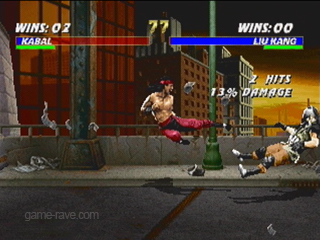 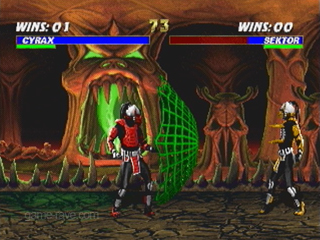 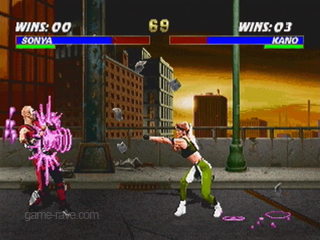 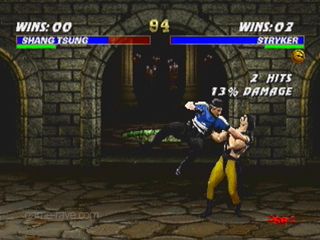 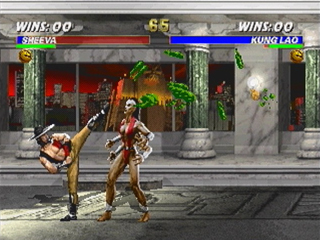 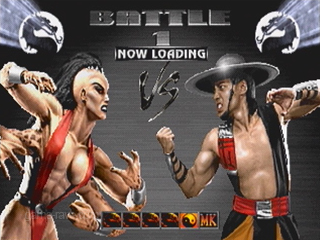 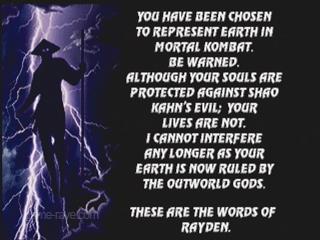 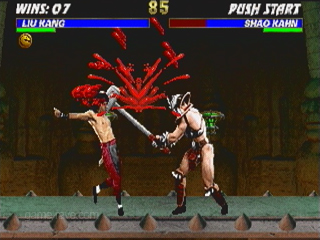 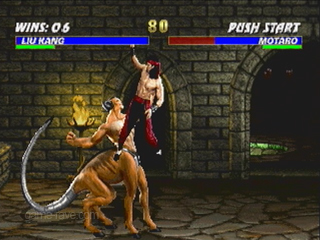 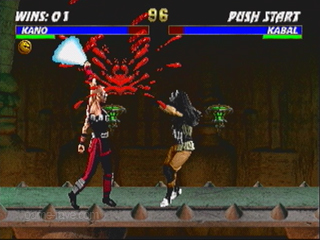 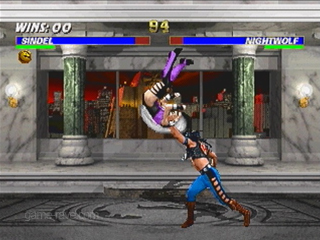 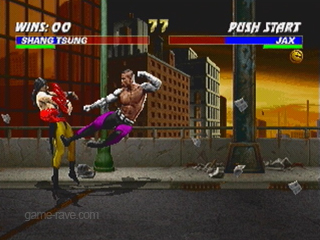 Mortal Kombat 3 is full of secret codes, especially in the 2-Player Versus mode. All of the individual standard codes are actually rolled into the Expanded Cheat Menu, so use what you like. Let’s do it!

After you pick your characters but before the fight starts, a Versus Screen pops up with 6 tumblers at the bottom of the screen. Player 1 controls tumblers 1-3, and Player 2 controls 4-6. There are 10 possible icons that can be placed in each tumbler, with each players’ HP, HK, and LK manipulating their individual boxes. Each icon is assigned a number, so if you wanted to enter the code 1-2-3, it would  HP (x1), HK (x2), and LK (x3). This would produce the visual tumbler of MK Logo, Yin-Yang, Number 3.

The Icons and their number assignments are:

If you press and hold Up while pressing the buttons, you’ll count backwards. So if you needed to get to 8, you could hold Up and then press the respective button twice to reach it. This would be shown as -2 in some guides. The codes and their respective effects: