Today’s a pretty good day for gamers. February 15, 2000 brings six games to the big gray box. Let’s get into it!

Up first is Colin McRae Rally – the racing game for people who really like turning in both directions.

Jackie Chan: Stuntmaster brings everyone’s comical martial arts master to a comical action game, with early adopters being able to see if they won a trip to hang out with the main man himself.

NHL Blades of Steel 2000 takes care of the sports fans with the series that damn near everyone played on the original Nintendo system.

Now it’s time to get into some role playing game goodness! First out of the Funcoland bag is Saga Frontier 2 from Squaresoftt.

If you prefer robots to your knights, we have Working Designs’ Vanguard Bandits. There’s apparently two different disc arts. 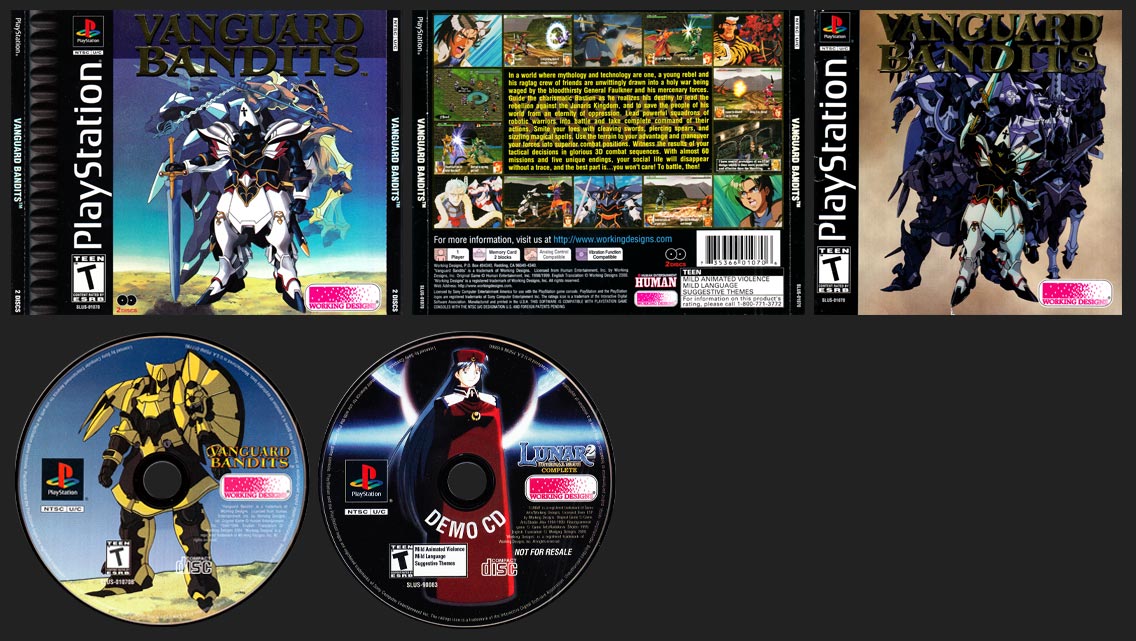