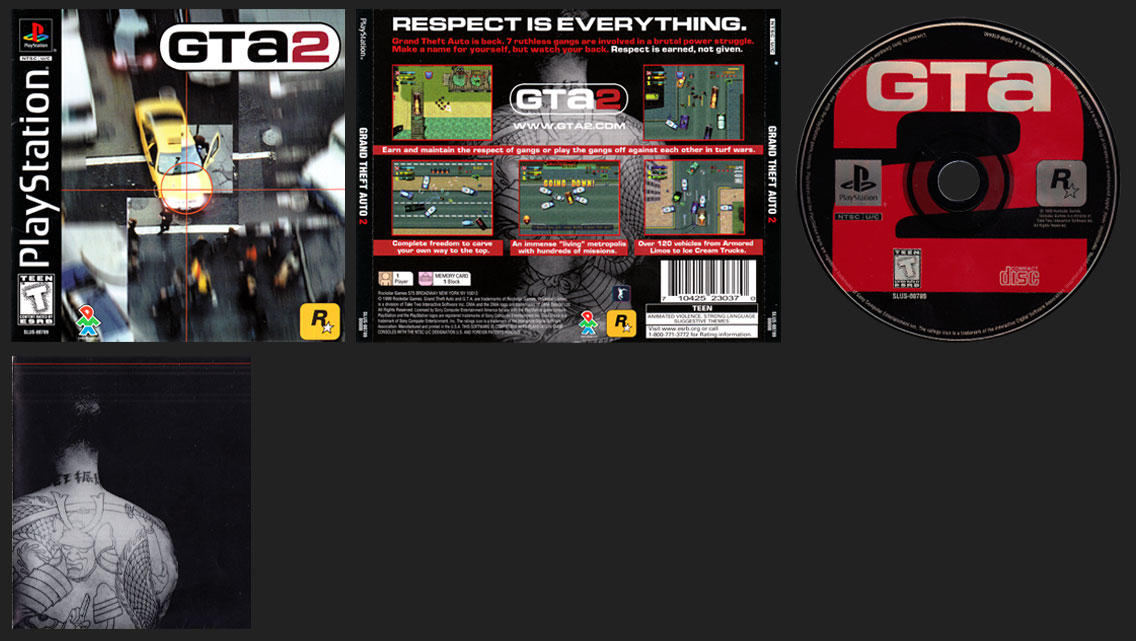 All copies of Grand Theft Auto 2 game with a fold-able map. These maps let players know where to find various locations and what gangs own which turfs. 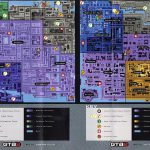 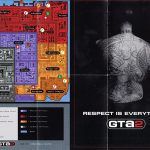 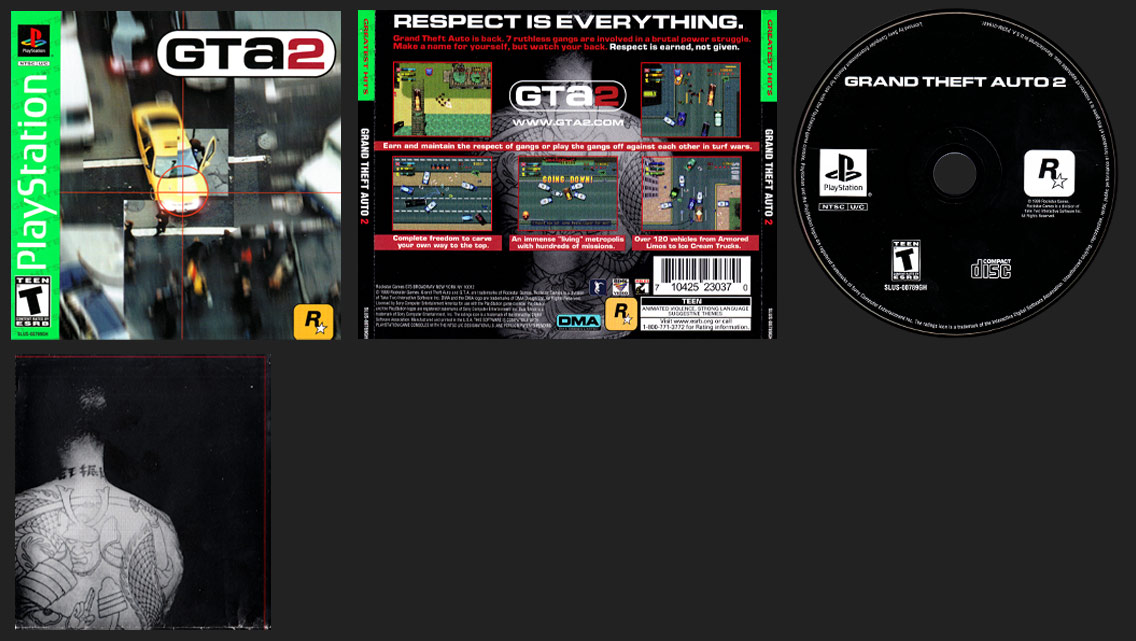 It was then accompanied by the other GTA products in the Grand Theft Auto Collector’s Edition. In typical Rockstar fashion, they ignored the common art-style of the CE versions and released discs with red hues in them compared to the usual white. 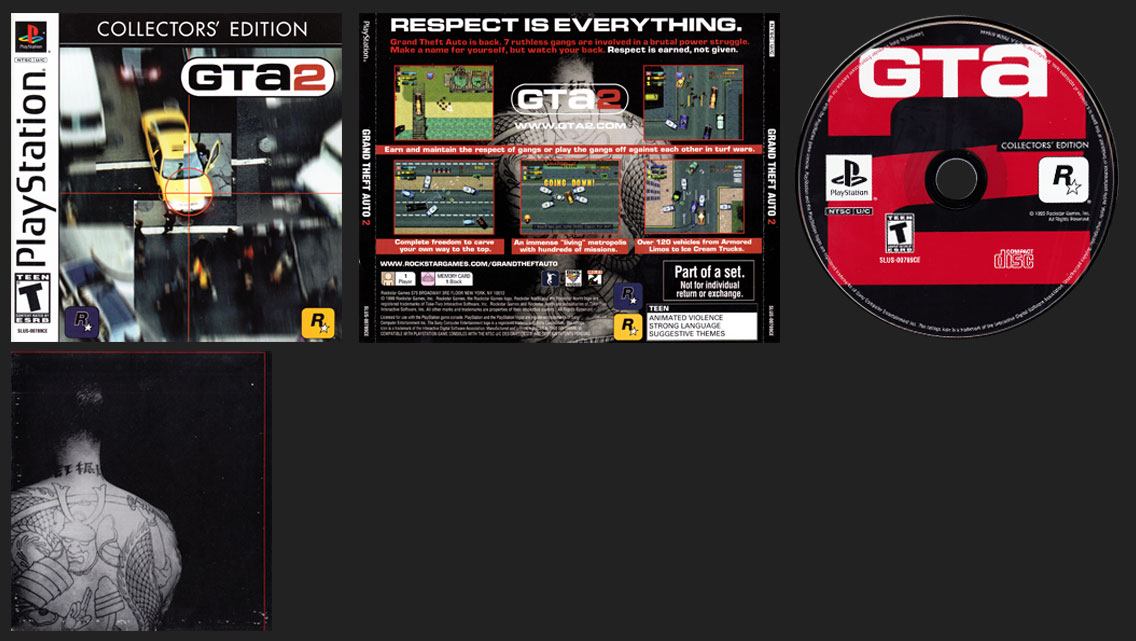