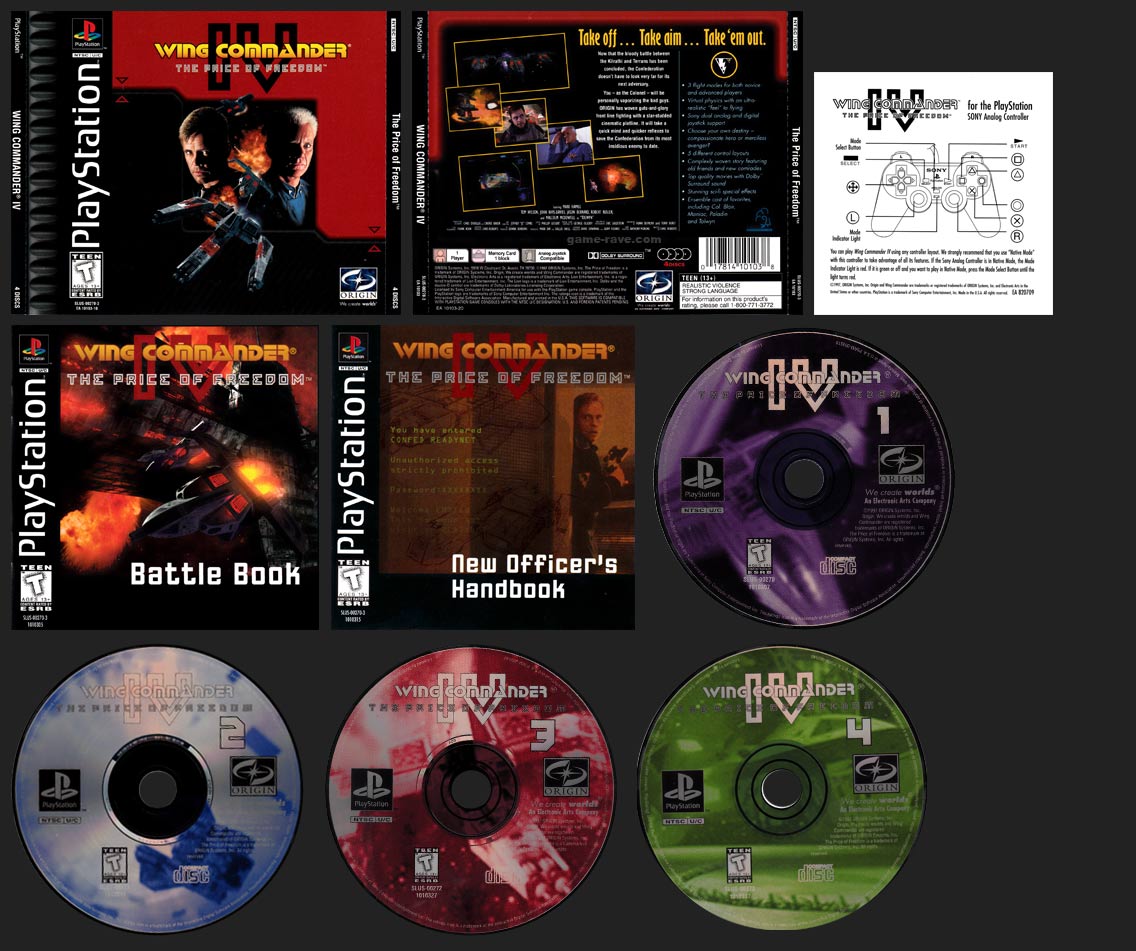 Besides the two manuals, WCIV also includes a quick reference card like it’s previous incarnation. The two-sided card is for the astronomical amount of things you can do with the controller. 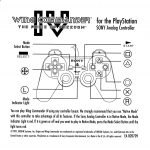 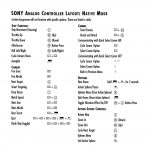