X-360 is a peculiar demo in that its target audience were developers, and not the general public. The disc is a demonstration of Surround Sound functionality using two demos. The manual explains that they take 8 channels of sound and mix it down to two to get the effect.

In the first demo, there is a simple helicopter on-screen that you can move up, down, left, right, and then forward and back. As the player moves it, the sound of the helicopter properly fades in and out. If one holds down left or right, the helicopter will fly off screen and eventually return on the other side. As expected, the sound properly matches the movements. 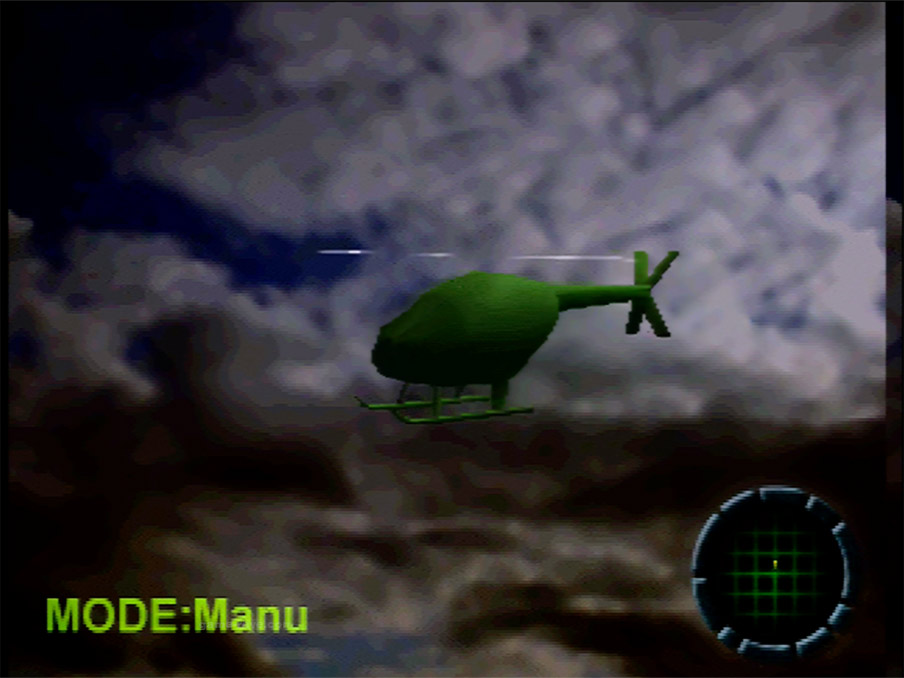 In the second demo, the player is in a an extremely simplistic first person shooter style game taking down small enemy spacecraft. As you move around, the sound of the enemy ships and bullets play to the surround sound effect. 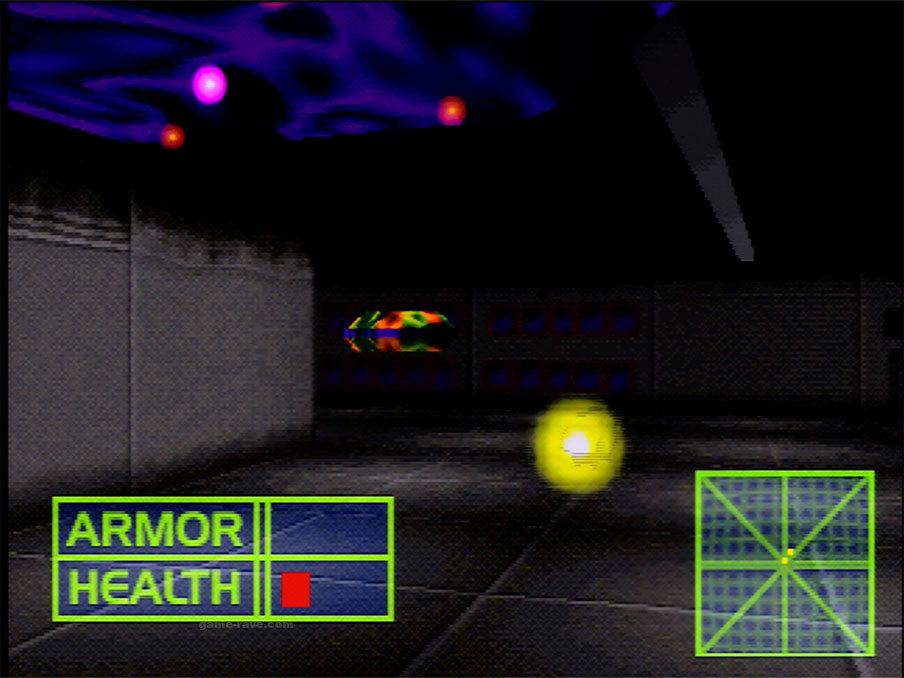 Neither game has an end, so essentially they’re played until the user gets bored, or is satisfied with the demonstration. That seems to be about 10 minutes, tops.