GREAT SCOTT! Five games come rolling in off the truck today, with more on the way. If you haven’t checked your list and then checked it twice, now is a good time to get those Christmas lists ready. Let’s jump right into the pile! Psygnosis continues their diverse library of original IPs with Psybadek, a futuristic hoverboarding game that is really trying too hard to appeal to the cool kids.

Close behind is the Activision remake of the Atari 2600 classic Asteroids. If you’re old enough to understand how weird it is to read that Activision is the one re-making an Atari game, then you played the original when it was in the arcade.

Atlus sneaks in between all the sci-fi goodness to bring another Japanese role playing game to the states with Brigandine. It’s a fairly involved tactical JRPG that has some really nice character designs. 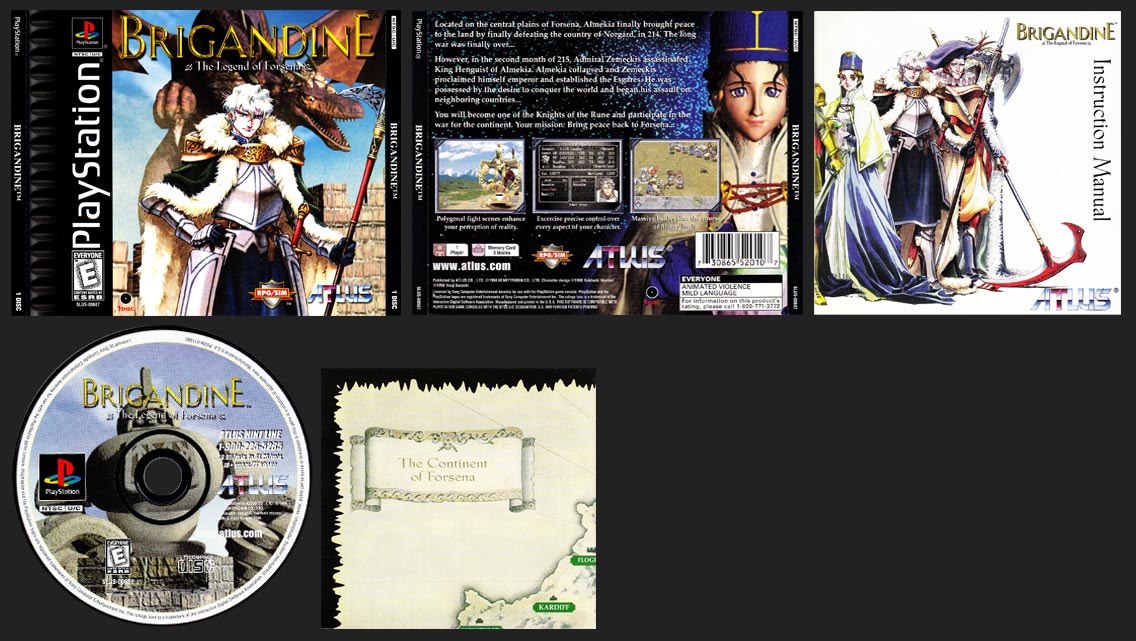 EA Sports and crew add another tally mark to the calendar with NBA Live 99, which in a surprise move supports the Interact Dex Drive for downloading roster updates.

Lastly, Working Designs continues supporting their Spaz label with Thunder Force V. Lot of good pew pew in this one.

It’s a four day reprieve and then we get slammed with 6 games in 2 days. The retail gods are shining brightly this holiday year.