Almost at the halfway point of November, good grief. Three new games out today, with plenty of variety.

For fighting fans, we have Guilty Gear – 2D awesome-ness on a plastic platter.

Next up is ESPN X Games Proboarder, a snowboarding game where you can still ride out of bounds.

Lastly, Brave Fencer Musashi which also has the Final Fantasy VIII demo. Have at it! 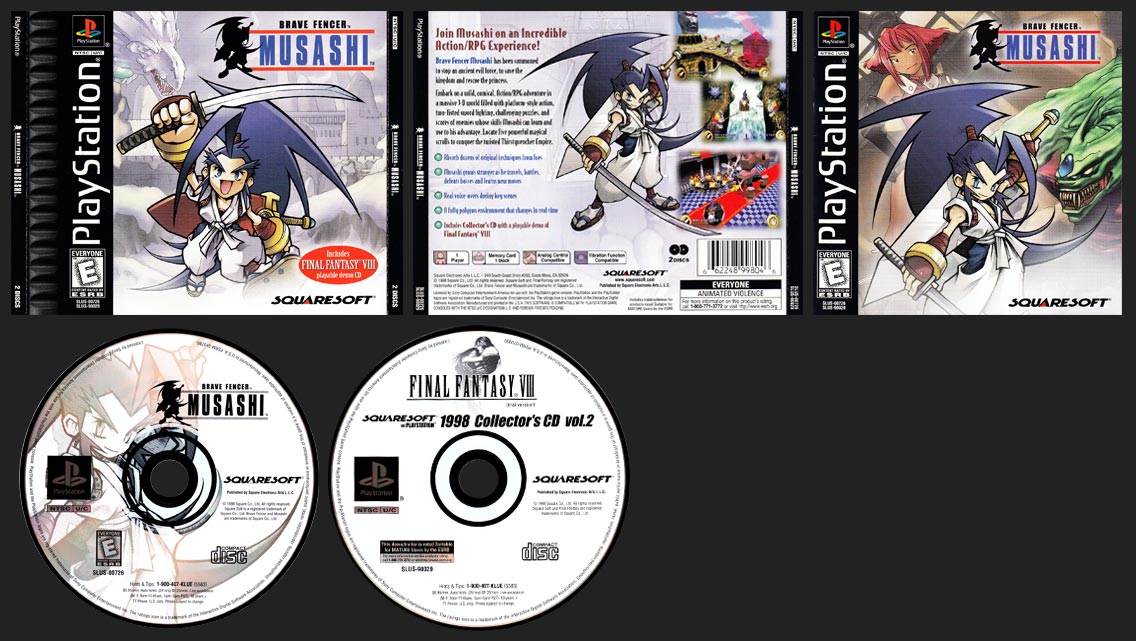