Fans who skipped the original and Greatest Hits releases of the entire Grand Theft Auto series can now snag the entire set in one Collector’s Edition packaging. Players will get Grand Theft Auto 1, 2, and the London Expansion disc. All of them still having their maps too, it’s a super cool release! 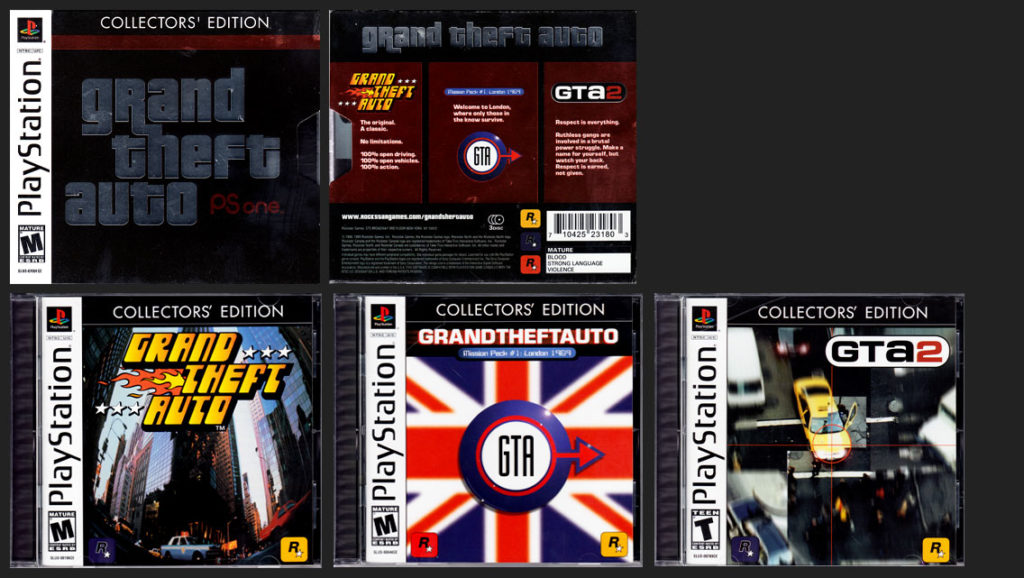 Tomorrow the kids get to enjoy a cartoon show’s contribution to the PlayStation library. See you then!