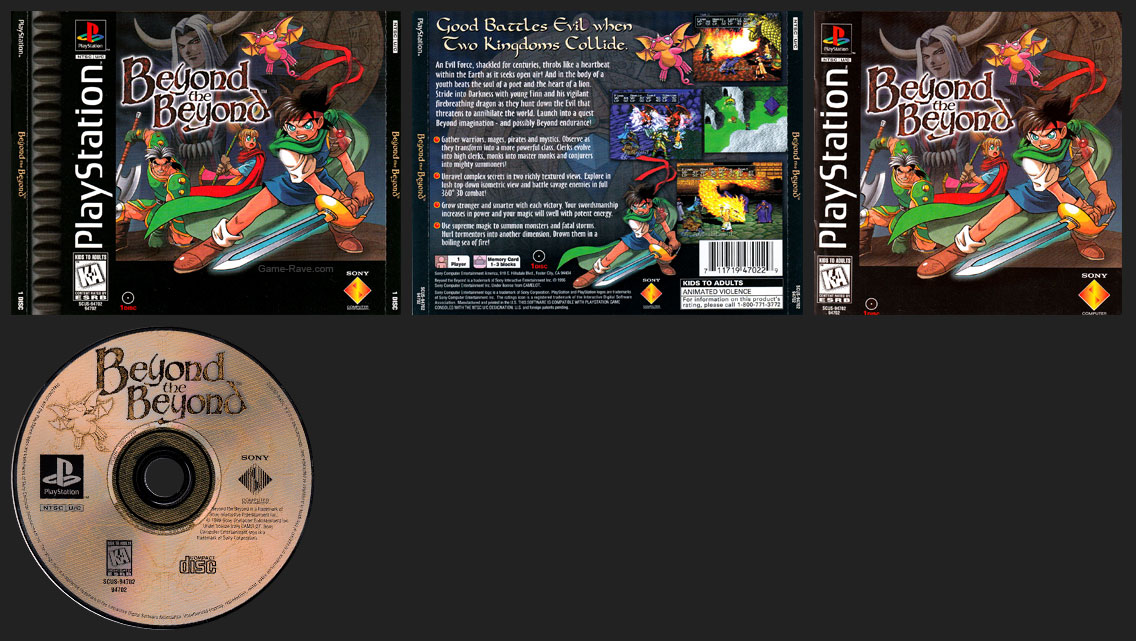 These are hidden characters, bonus damage and secret items to find in Beyond the Beyond.