3 games from wildly different genres round out March, with some heavy hitters to boot.

Right out of the gate is one of the kids, Blue’s Clues: Blue’s Big Musical. Help the lovable pup gather all of his friends for a musical performance.

Next up is F1 World Grand Prix (2000), encompassing the entire 2000 Formula 1 season with every race track and weather effects. 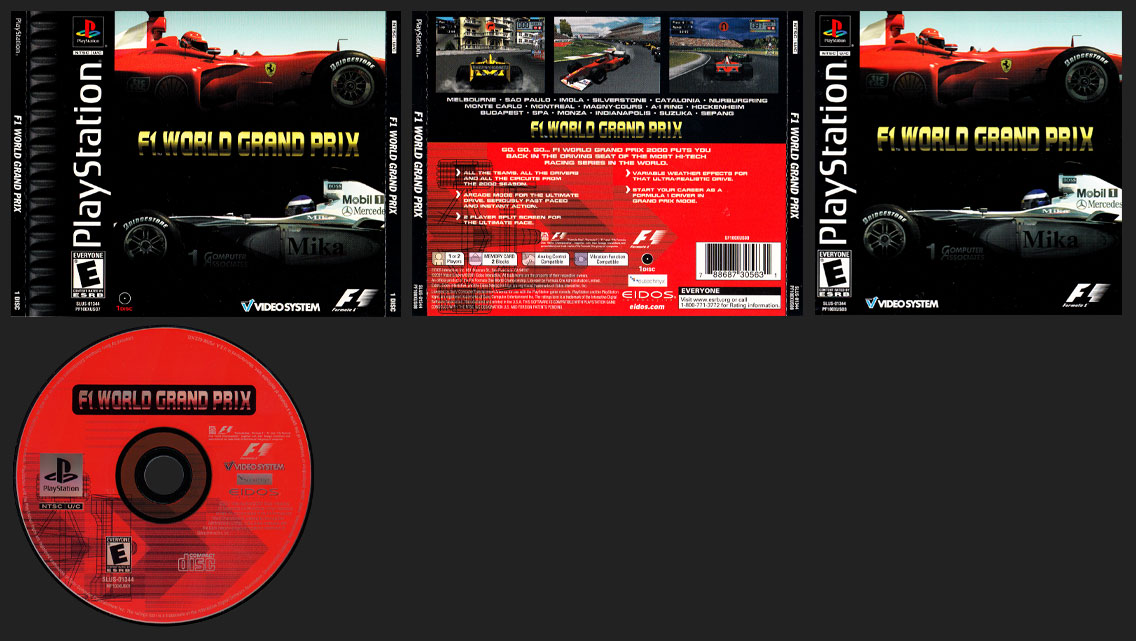 Finally, arcade fans can pick up Strikers 1945. It’s really Strikers 1945 II, but hey, we all love our naming conventions here in the states, right? Get yourself a little bit of that aerial pew pew.