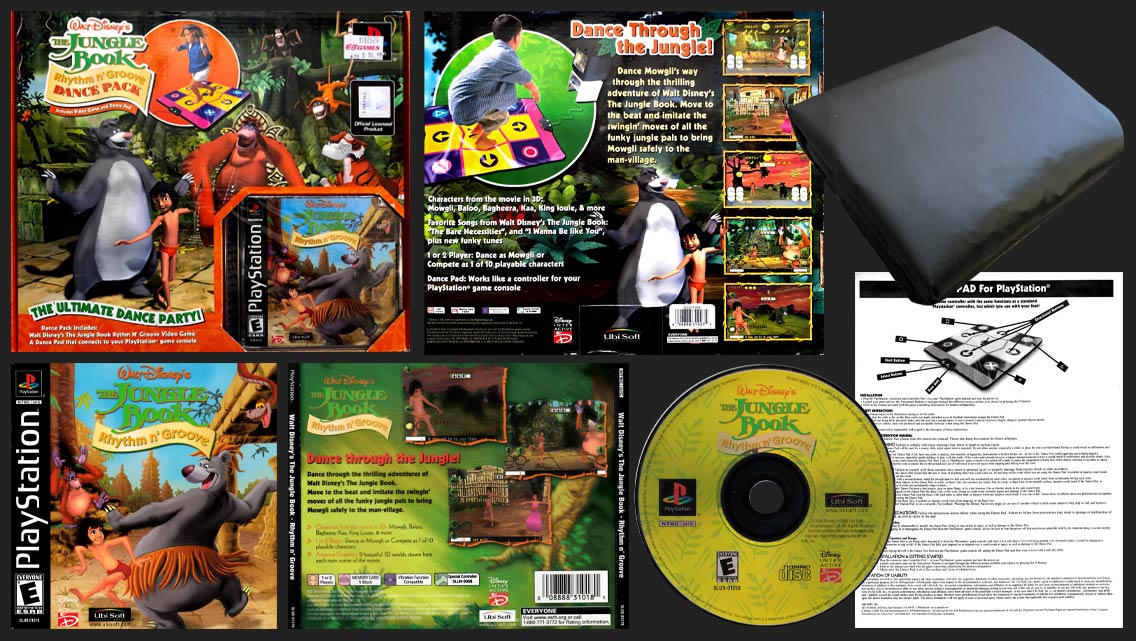 Funny enough, there’s a variant possibility – not with the game, but the dance pad!

On Ubi Soft’s old store page, you could buy the game by itself for $29.99, the bundle for $59.99, or the dance pad separately for $29.99.  What’s curious is the bundle’s packaging has a sticker over the UPC barcode, but you can see the box still contains the dance pad’s SLUH number above it. Since the separate dance pad has no packaging image on the site, it’s unclear if Ubi Soft would have shipped it in a plain carton, or shipped it in a bundle box without the UPC sticker on it and instead slapping a decal over the “bundle” text.

All attempts to track down a visual confirmation of either situation have failed.