Good morning you crazy kids. Today’s releases are ushered in by one of the most wanted games in recent history – the sequel to Chrono Trigger – the PlayStation’s Chrono Cross. Squaresoft’s gorgeous looking role playing game is a sight to behold and offers a variety of endings to add to the replay value. 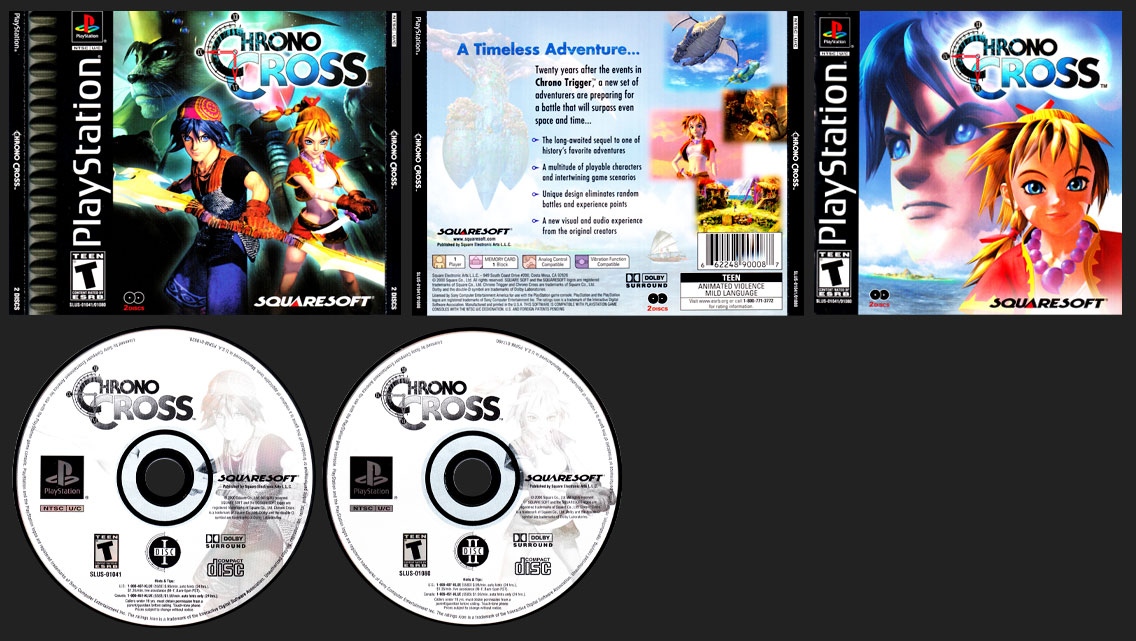 Second out of the huddle today is Sony’s NFL GameDay 2001, which defies the new PS2 hardware to continues to maintain the pigskin presence on the original hardware.

Our third game on store shelves today is RC Revenge, Acclaim’s newest racing game on a scaled down track.

Finally, the little ones in the household can Play with the Teletubbies when you’re not busy playing Chrono Cross.

No new games for a week or so, but this should keep you busy. Laters!