Today’s lone release before the epic 3-game conclusion to March on the 31st is Crave Entertainment’s American release of Galerians. You play a Rion, a character with psychic powers fueled by a variety of drugs. There are consequences for these powers, however. 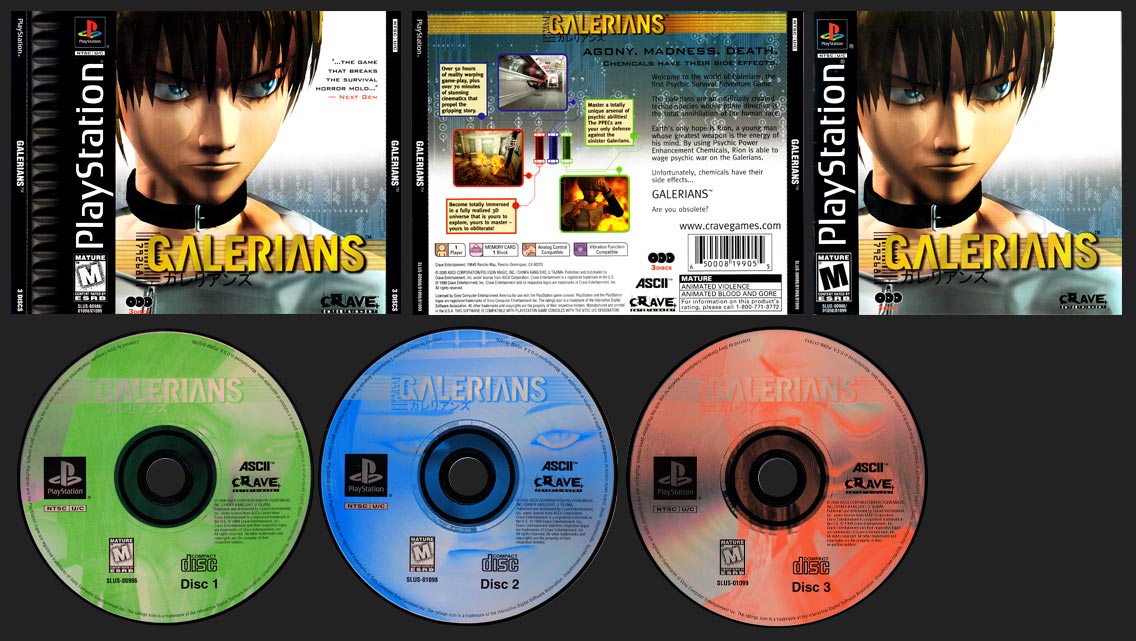