Battle Arena Toshinden is and was one of the most iconic game releases in history for the original PlayStation system, especially during the system’s launch window. Going up against Sega’s much loved Virtua Fighter series on the Sega Saturn, Sony’s weapon based fighter had something Virtua Fighter couldn’t touch; a much better 3D hardware suite.

No matter how much the original Virtua Fighter stood out at the arcade among all the 2D games, the rushed and awkward early release of the Saturn caused quite the issue for Sega’s flagship arcade title. Sure it was close enough for the true fans, but clear signs of glitched graphics during replays and some awkward 2D backgrounds meant Virtua Fighter had to stand on its game play alone to hold the line. It did so admirably, and for those gamers that had been craving the arcade game in their homes, they now had it.

But game players are a gimmicky lot, and let’s be honest – game play is king, but graphics will always be the first thing to gain our attention, and that’s where Toshinden comes into focus. Among the pre-launch hype announcements like Sony securing Namco’s suite of games, Toshinden was a curiosity to play while the world waited for Tekken. When the system finally launched, Battle Arena Toshinden suddenly became the golden child of next generation graphics. Among the praises were the transparencies used on Ellis’ outfit, the clean if simple character art style, and the clearly 3D arenas. 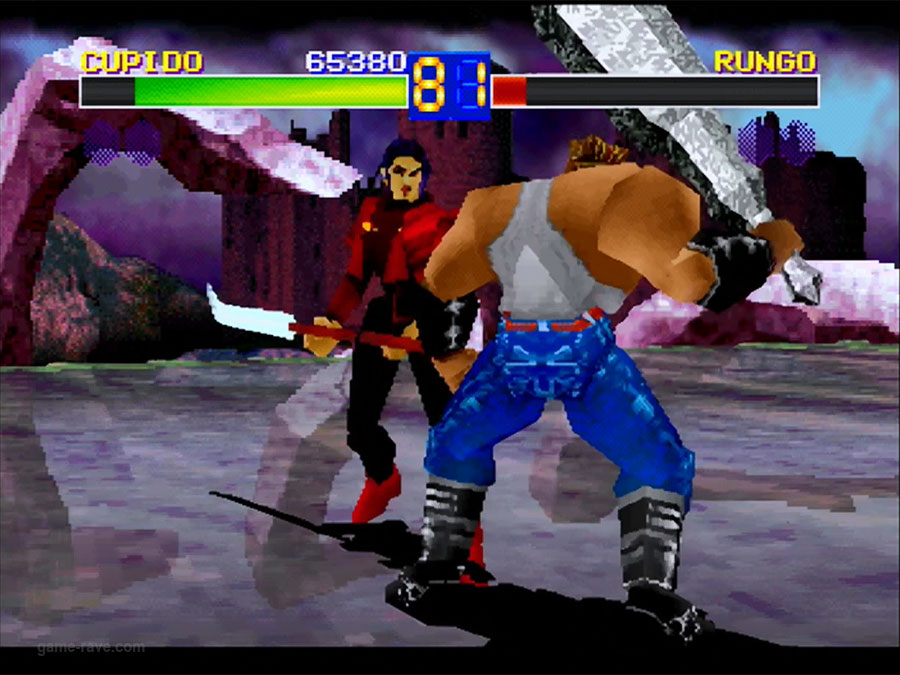 Social circles began proclaiming it as a “Saturn Killer”, and from a distance, that statement held some weight to it. Despite it being advertised as a PlayStation exclusive, the game would eventually find its way to the Sega Saturn on both sides of the ocean. The curious problem here is that it had been in development alongside the PlayStation version the entire time.

This leads to an important question: If you know you can’t take on the competition on their turf, why would you try to tackle it on your inferior hardware?

The Saturn’s bread and butter was 2D, as illustrated by the phenomenal Capcom conversions. Could you imagine the gorgeous anime style designs of Toshinden in a 2D fighter? Ugh, the heart swoons.

So that long-lost pipe dream aside, let’s discuss what Saturn owners really got; Battle Arena Toshinden Remix. The game isn’t really a director’s cut; in modern terms, it would be like porting a game to the Nintendo Switch and then adding features to entice people to buy it. The base game still stands; you choose from one of eight playable characters who are all invited to the Toshinden tournament hosted by the hulking warrior Gaia.

The 8 playable characters run off like a xeroxed cast from Street Fighter with minor adjustments. You have the two friends who are clones of each other in Eiji and Kayin, the token female in Sofia, strong man and old man are represented by Rungo and Fo Fai, respectfully. Rounding out the 8 are the child Ellis, the quiet Mondo, and good old Duke with his long sword. 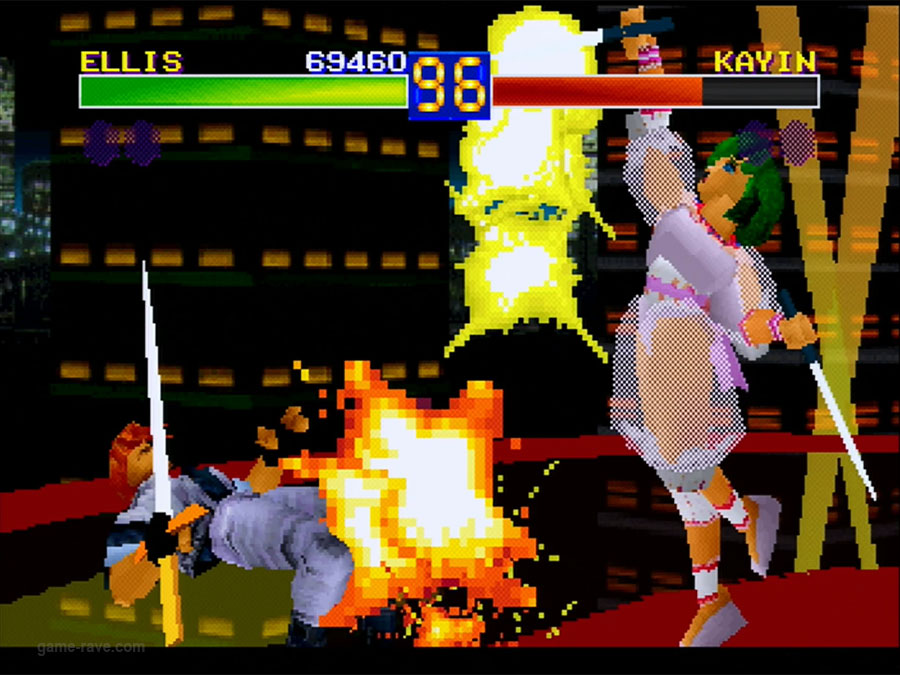 Each of these warriors have their reasons for entering the tournament, with a surprising amount of friends and relatives mixed in. Eiji is searching for his brother Sho, who is tied to the Saturn’s exclusive character Cupido…lovingly referred to as Kupeed on the back of the retail box. Ellis will find her father in the most peculiar of spots, while Kayin’s revenge will only lead him to more questions about his lost relative.

This focus on the story line is supported by the actual built in Story Mode, exclusive to the Saturn version. Rather than have the player plow through all 8 characters, you’re scaled back to a few with a final fight against Gaia. In-between each fight, some…let’s just say…humorous voice acting work is timed to simple anime illustrations of the characters. As rough as these little dialogue exchanges seem twenty years later, I do appreciate them for what they are. They allow the characters to breathe a little more than just the standard winning sentence you’d get in other games. Hell, even Gaia now has a personality.

Once the player has plowed through all the story modes, there remains Versus Player, Vs Computer and 1 Player mode. 1 Player mode is the already mentioned full path through all the fighters on your way to Gaia. Vs Player is the obvious while Vs Computer allows you to pick any fighter and play against any computer-controlled opponent. Once you defeat them, it’s back to the player select screen to keep trying other fighters and opponents.

Let’s go back to the game’s basic features. From a graphical standpoint, the Saturn version is what you would expect – muddier textures, nerfed backgrounds and other various little things that make the PlayStation that much visually better. The most obvious kink in the armor is that the 3D backgrounds are now essentially just 2D with 3D accents. Some details are missing as well, like the live television screens in Kayin’s stage.  Oddly enough, it feels like the camera gets a little closer to the characters when next to each other, giving off an Art of Fighting vibe to the whole thing. 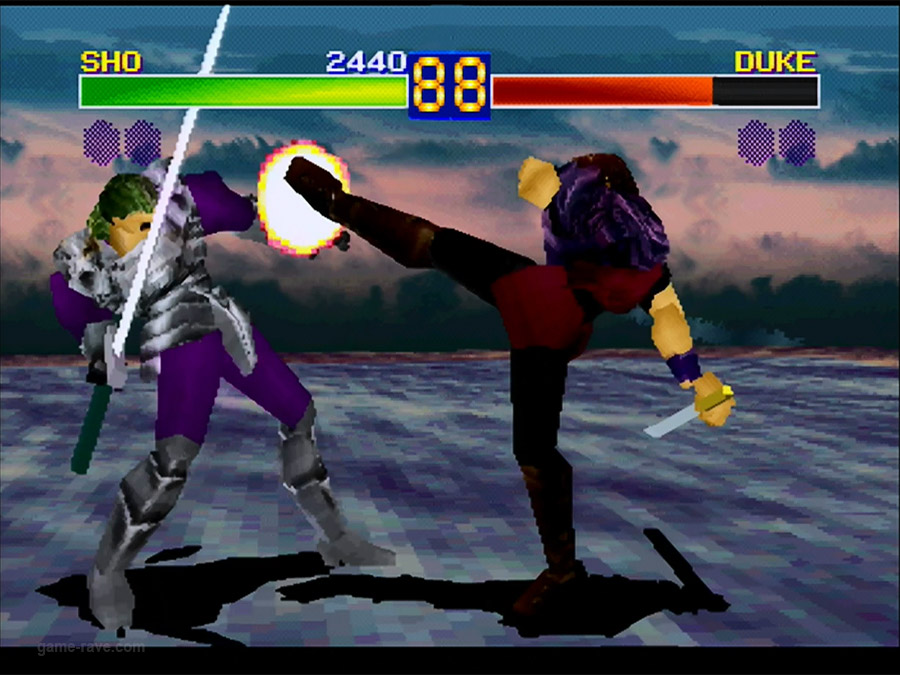 The audio is hit or miss, mostly in part that it feels like it was rushed in sections. The stage orchestration is fine, but many of the voice clips you know and love on the PlayStation version sound extremely weird in the Saturn release. Balance is also an issue as some of the sound effects and voices sound much louder than their counterparts.

Control is a bit interesting to discuss since it really comes down to if you prefer the PlayStation or Saturn controller. The game allows the assigning of special moves to the C and Z buttons, so it’s like playing Street Fighter with an instant fireball button. Oddly enough the same issues I had with certain moves in the Sony version transferred over in the same way, so you know the control is just fine.

The real question to ask though, is “How has Toshinden aged after all these years, especially here on the Saturn?”

That answer is…about the same as the PlayStation version. In my old Sony review, I summed up the game by saying it had the nostalgia factor, but non-collectors really need not worry about it. That goes for the Saturn version as well, but with a caveat.

Let’s go back to that earlier discussion about how both versions of Toshinden were being developed at the same time. Sony treated the game’s release as if it were a PlayStation exclusive. Sofia was practically a mascot in her own right for the pre-order marketing, it was featured in the Polygon Man series of advertisements, and was even included as a pack-in a few months after the system’s launch.

Touting the game as if it were only on PlayStation, combined with constantly showing off those fast-moving 3D graphics on in-store kiosks and commercials, Toshinden became the unofficial flagship of the system. After that successful launch however, Sony allowed the publishing rights to be transferred to Playmates Interactive, washing their hands of the very game that sold the PlayStation. 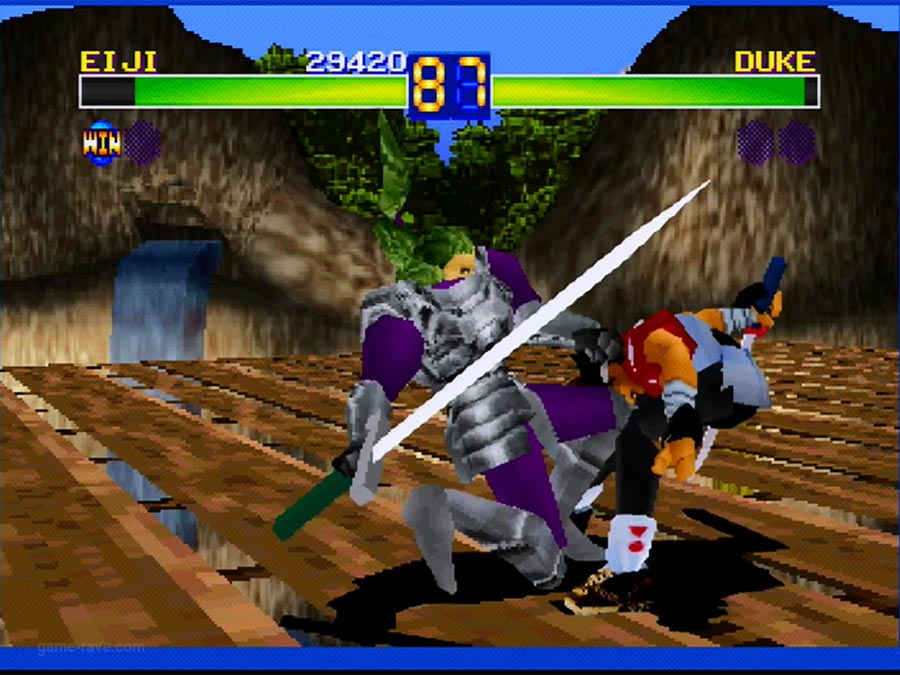 With that in your mind, step back and realize the negative impact Sega caused themselves by bringing the game to Saturn. If you remove Cupido and the story mode from the picture, Remix is a far cry from a contender to the Sony source material, and in the end Sega’s decision to try and take Sony on with their own release ended up just revealing just how inferior Saturn’s 3D really was.

It would mean Sony treated the game as nothing more than a disposable tech demo and Trojan horse into damaging the Saturn’s already troubled livelihood. Was it brilliant? Yes. Was it incredibly evil? Yes, but more importantly is changes the entire dynamic of Toshinden’s legacy. It’s no longer the pack-in game that time forgot; it is a discarded marketing weapon that drew one of the earliest and deepest wounds into its rival.

And that is a piece of nostalgia worth having and talking about. Despite it’s sensory short-comings, Remix’s story mode and extra character balance out the ledger, allowing it to have the same score as its PlayStation partner, an Average score of 5 out of 10.

Battle Arena Toshinden Remix follows in the Sony version’s footsteps. It holds up 20 years later, but only in that nostalgic way – historical significance be damned. 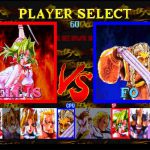 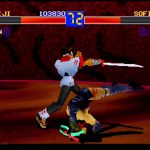 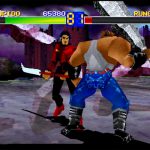 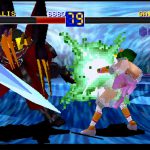 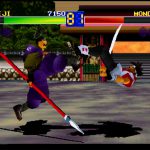 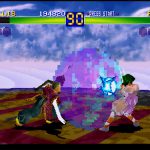 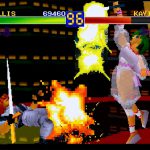 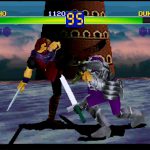 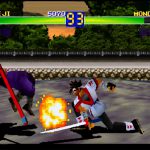 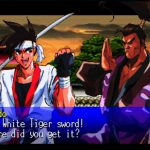 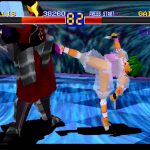 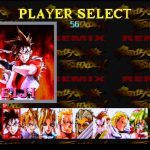 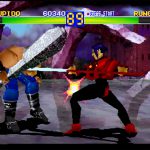 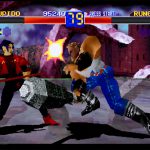 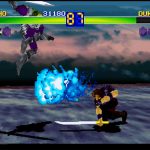 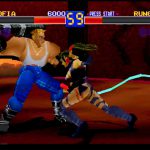 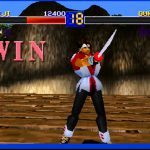 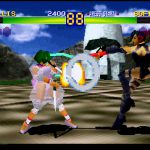 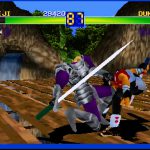 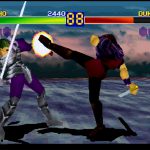