Dear gracious me, it’s overload time. Today’s mall trip to the new release shelf holds four games, all of which can provide literal days worth of entertainment depending on what you’re looking for. First contender for your paycheck is EA Sports NHL 99. It doesn’t matter if you’re into sports or not, these simulation games are looking more and more realistic every year. I can’t fathom what we’ll be seeing in twenty years.

If ice isn’t your thing, how about Ice Spells? Namco drops the role playing game Tales of Destiny on us and I adore the sprite artwork in this game. There’s just something about the PlayStation looking like a superior Super Nintendo that warms my ever loving heart. 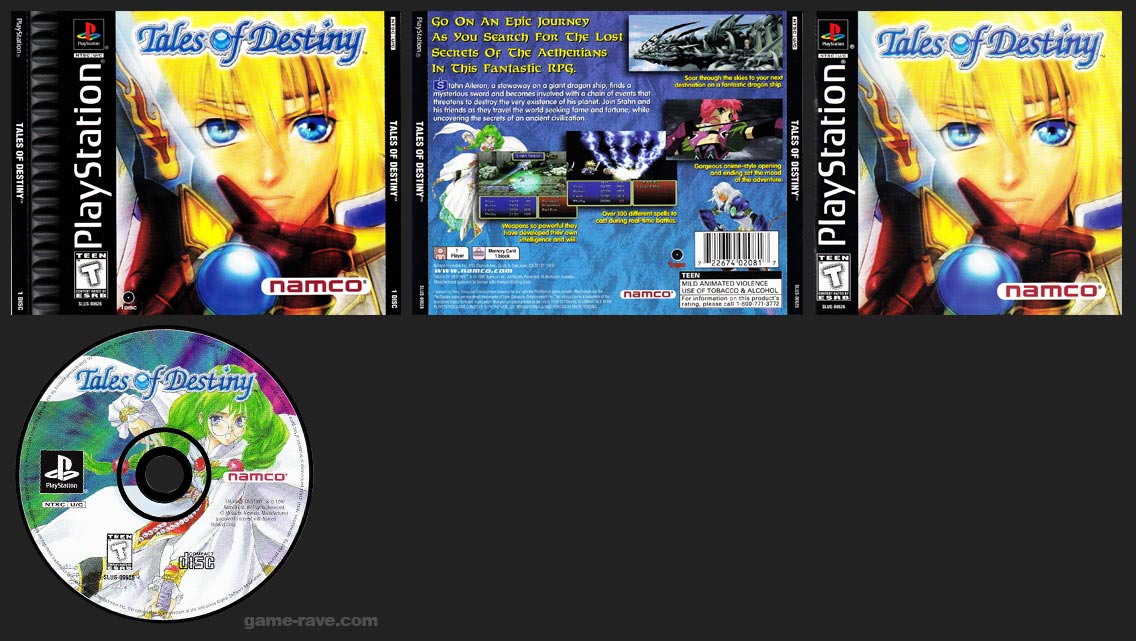 For those of you who grew up on the TurboGrafx-16 or knew what to look for on the 16-Bit systems, Bomberman World is back once again to blow your minds and anything nearby. Drop bombs on friends, enemies, and yourself alike in this new installment to one of the best party games ever released.

Finally, if you’re even more old-school than the TurboGrafx-16, have at the Activision Classics disc. 30 of Activision’s original Atari 2600 games on one CD for about a $1 a game. I don’t know how you play Kaboom with no analog controller, but there you go.

Make sure to hit your bank again, as tomorrow is another four games…