After the drip-drip-drip of game releases, we get slammed with 5 games! And there’s something for almost everyone!

EA Sports continues its dominance in the sports release department with FIFA Soccer 2003. 8-players can get their kicks on once more.

Fans of the first three Tomb Raiders will find a trip down memory lane with the Collector’s Edition 3-Pack. All three games are in their own jewel cases within a slip cover. 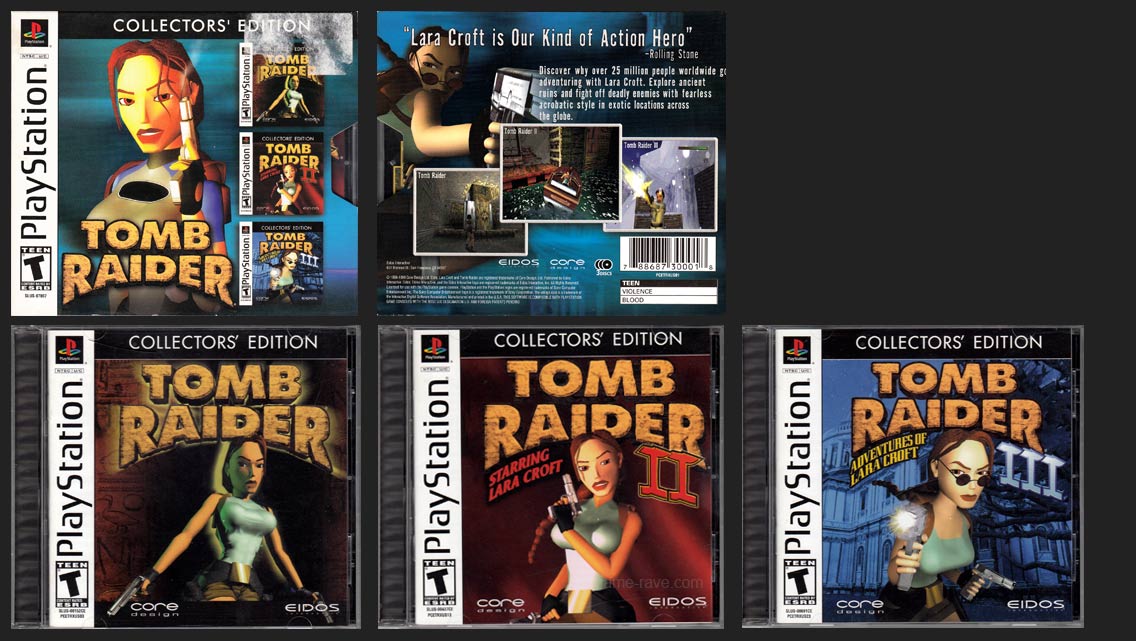 After all that, Disney and BAM! Entertainment come out with 3 different games, all of them children focused. Winnie the Pooh Preschool, Winnie the Pool Kindergarten, and My Disney Kitchen round out the fun for little ones.

There’s another Disney game coming out on the 12th. See you then!