Well hey there weary traveler!  I bet you could use ANOTHER ROLE PLAYING GAME. I say that cheekily, the PlayStation is like the golden era of Role Playing games and they just keep coming. Today’s lonely release from a trip to the mall is Hoshigami: Ruining Blue Earth. Absolutely loving the art style with this one.

You’ll have plenty of time before you wallet takes another plunge, the next game isn’t out till the 14th! 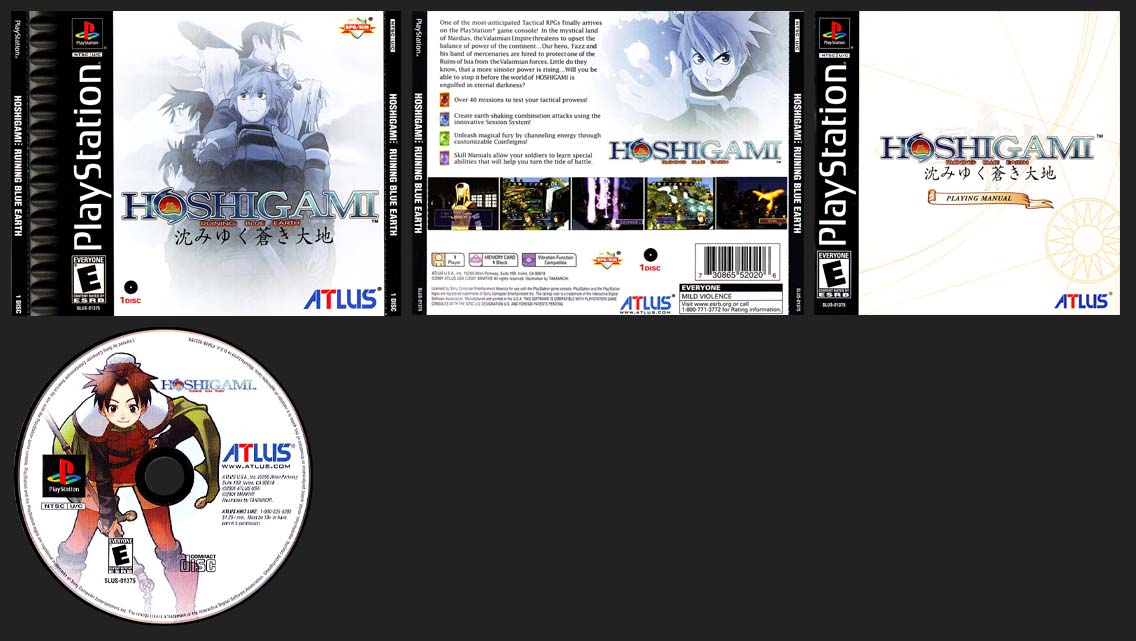