HUGE game day for the entire household this morning If you’re headed to local Sears Funtronics area, pick up these fantastic PlayStation games. Out of the gate is Scooby-Doo and the Cyber Chase. Shaggy and Scooby-Doo are sucked into a computer and must find a way out AND solve the mystery in time for dinner.

If you need something extra for the kids to fight over, The Power Rangers: Time Force game also hits this morning. It’s a beat’em up type game with some decent graphics.

Our final entry is also our star of the day, Dragon Warrior VII. Millions took the day off for it in Japan, and it’s the first Dragon Quest series in America since the original Dragon Warrior on the NES. Can you brave all the Slimes? It’s not for the faint of heart time-sink wise! 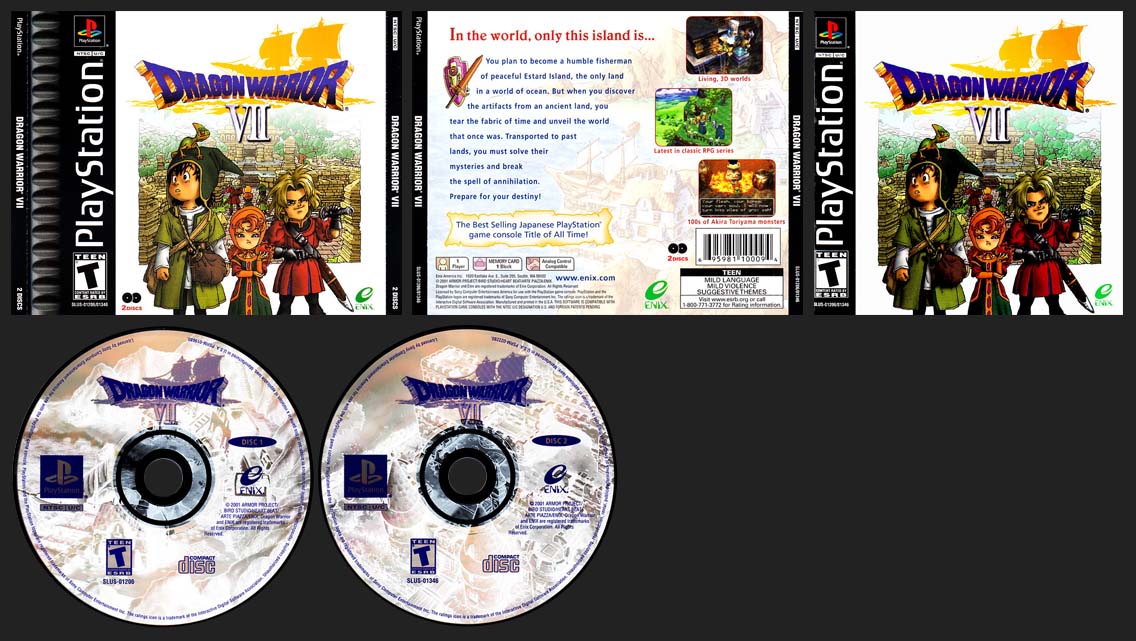