Whoa, multiple games in one day! Right out of the gate we’ve got the Atari Anniversary edition which brings the original arcade hits to the PlayStation. 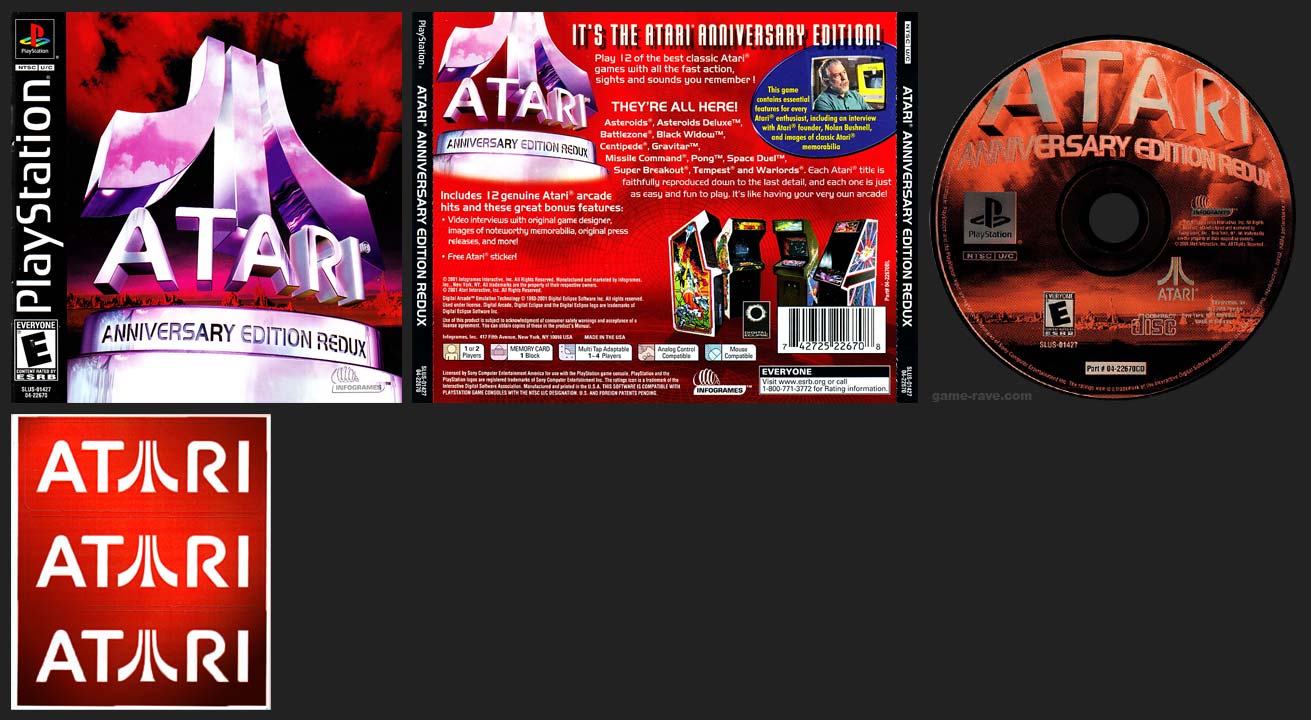 Namco also releases Tales of Destiny II, the next installment of their Role Playing Game series. 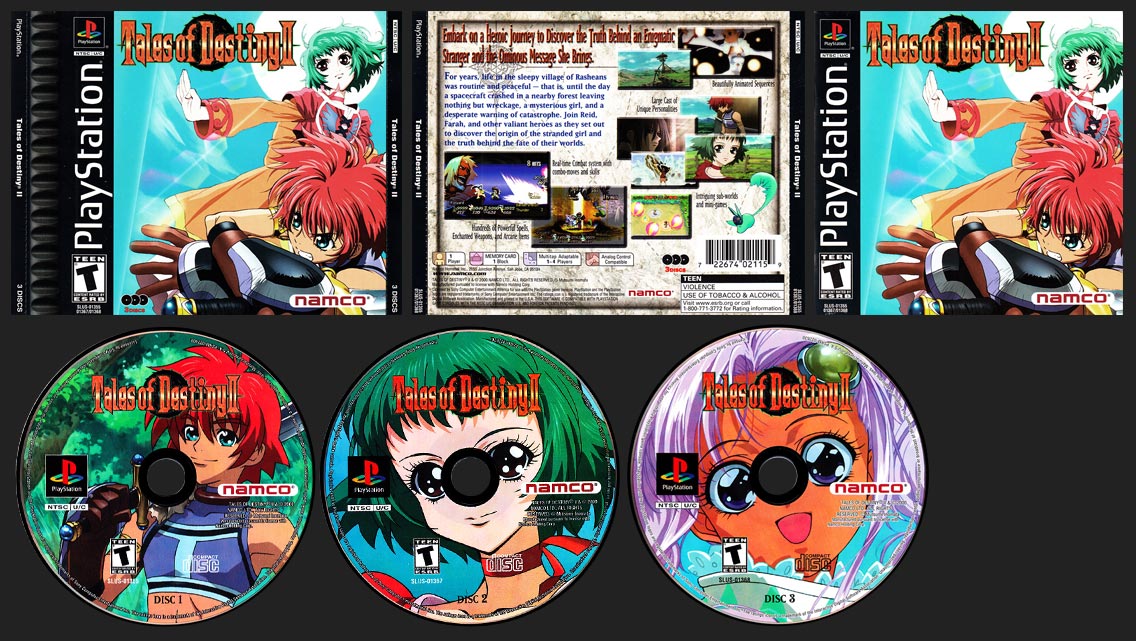 Tomorrow brings children’s games, so everyone can get into the fun!